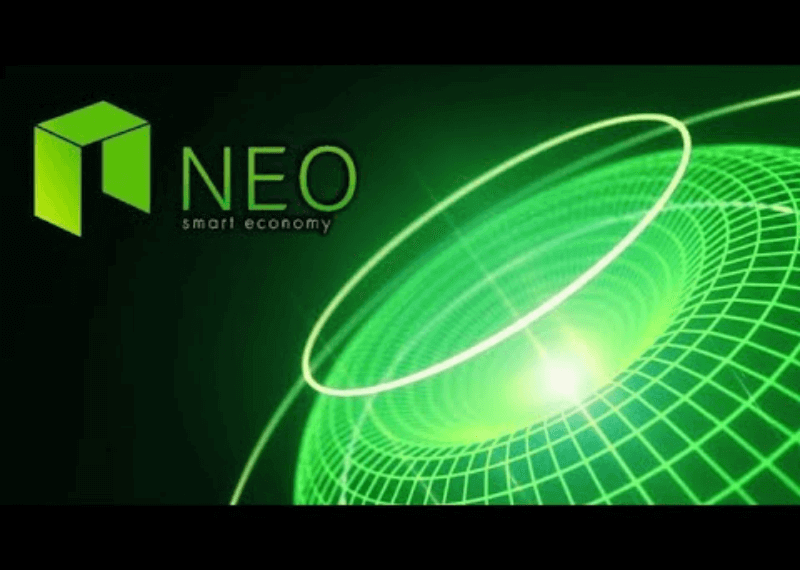 NEO ‘the Chinese Ethereum’ or much more

Erik who is also the core developer of NEO hates when it is called the ‘Chinese Ethereum’. He went on to explain that he has nothing against Ethereum. And instead, he believes that Ethereum is a great project. But he reaffirms that the two blockchains are extremely different.

Erik said that the platform may have been conceived in China, but it is a global project contributed by developers across the world. He then said that the one which can defeat the Ethereum can never be another Ethereum.

Difference Between Ethereum and NEO

Erik also said Ethereum and NEO both have their own tokens and they can run turing-complete smart contracts. He said that they both have a huge difference, as their consensus mechanisms are different.

Ethereum makes use of PoW (Proof of Work) algorithm and whereas NEO uses the dBFT algorithm. The two blockchains also vary in their smart contract development languages. It uses general purpose languages such as a huge number of developer such as Python, Golang, Java, C# etc. And Ethereum uses its domain specific language called Solidity. 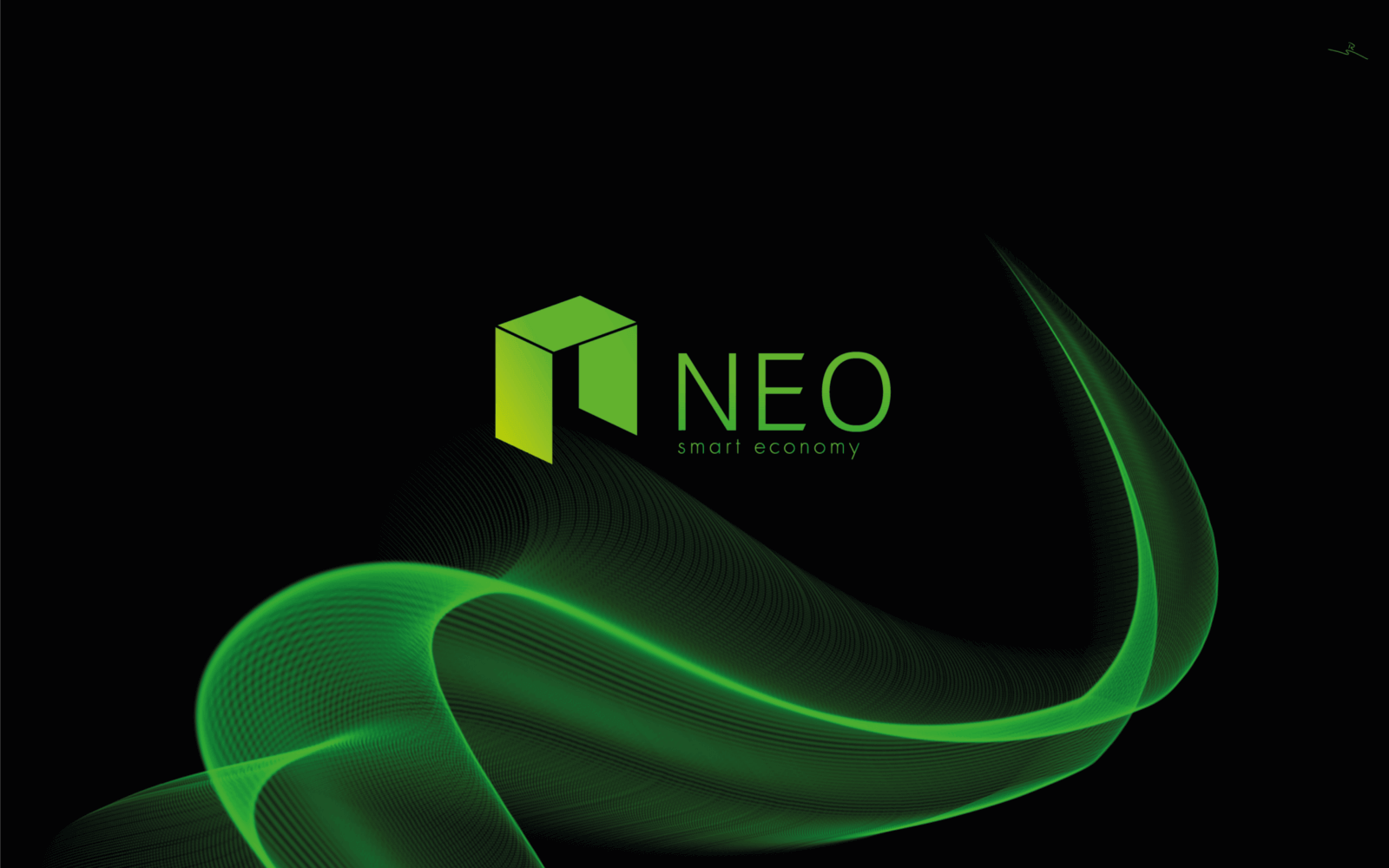 Erik further explained that the smart contract features provided by the two networks are also different. The platform  offers huge number of powerful APIs for smart contracts in a way to virtual devices. Ethereum provides simple smart contracts and they come with EVM instruction set.

NEO co-founder says apart from the technical differences, both the blockchains differ in their vision too. It  wants to serve the smart economy while Ethereum desires to be a world computer that can’t be stopped.

China’s strict stance on cryptos compelled exchanges Huobi and Binance to move to more crypto friendly nations like Singapore and Malta. The Chinese government has not just made it illegal for crypto exchanges and ICOs to work in the nation. But it also forced blockchain companies to enforce censorship and gather identity or data of users.

He assures that even if the exchanges are banned, trading is not illegal in the country. The Chinese nationals can still trade NEO and other tokens legally in exchanges from other nations. And thus he doesn’t see the ban affecting the platform in a negative way.

Its primary goal is to have the ability to run large-scale commercial applications. However, to attain this goal, the platform intends to enhance its infrastructure and wants to develop a distributed storage network.

NEO is all set to host a DevCon on Feb 16-17 in Seattle. The topics that will be covered during the event are consensus mechanism, Layer2 and distributed file storage system.

Zaif, a Japanese Cryptocurrency Exchange Lost Over 6000BTC After Getting Hacked