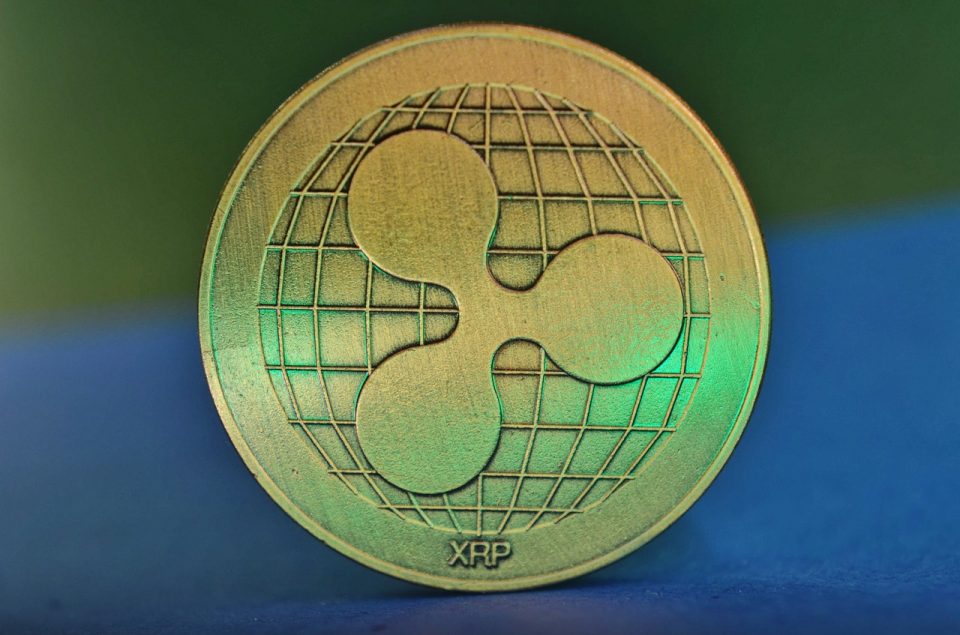 The investors of the cryptocurrency market have to bear a significant loss nowadays. People from all over the world have invested their money in this market and earn daily. But the traders have to face many ups and downs. When the value of their coins gets extend, the investors can get a good profit. In the same order, when the value of their investment gets decreased in the cryptocurrency market, they have to face a considerable loss.

According to Mati Greenspan founder of the newsletter Quantum Economics, this time the entire crypto market facing a bit of a slump. But as we all know, the exchange of the cryptocurrency is speculative and unregulated. The investors have to agree that they can lose all the money invested in this market, and they should be prepared for this. Mati Greenspan also stated that the slump of the Cryptocurrency market is also a reflection of losses in XRP.

Some of the analysts accelerate the news that the Ripple partner Moneygram and their CEO Alex Holmes didn’t hold the digital token of XRP. CNN shared this information in today’s interview by Alex Holmes.

As per the experts at this time, the investors are facing a significant loss, but XRP will get an enormous change soon.