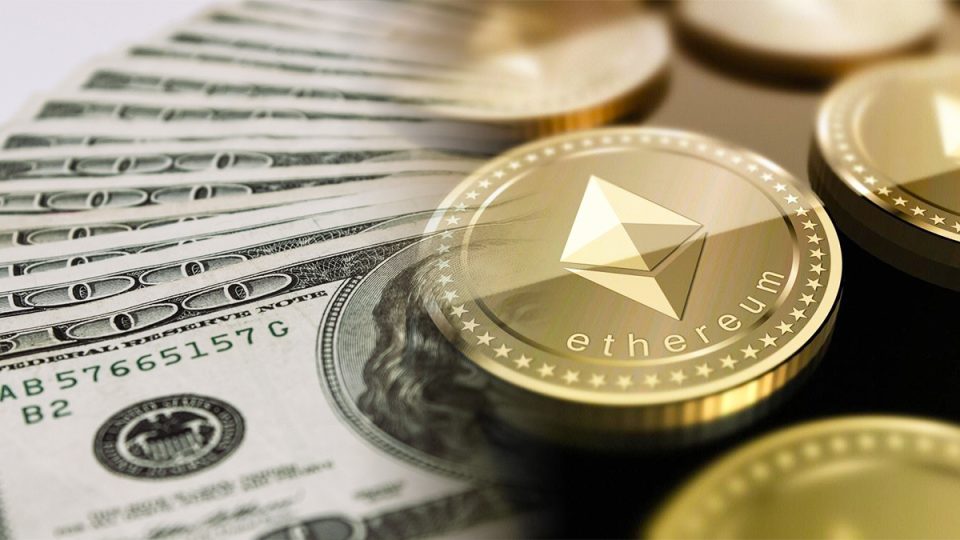 In terms of technical details, the Ethereum Merge went smoothly, but perceptions towards ETH may change after switching to a more environmentally friendly consensus architecture. ETH’s price fell below $1,500 for the first time in more than a week today.

As reported by CoinGecko, the price of ETH has decreased by over 8% in the last day to $1,485. CoinGecko estimates the overall cryptocurrency market is down roughly 3%, with Bitcoin down roughly 2%.

ETH’s price initially fluctuated around $1,600 inconsistently after overnight integration but remained mostly stable. This morning, however, the price of the ETH declined significantly from roughly $1,585 to its current level just before 10 AM ET.

So let me understand this the price of a ETHEREUM transaction will NOT change..😂😂😂😂😂

In their mid-August newsletter, the cryptocurrency analytics company Glassnode revealed that derivatives market data suggested the Merge would be a “sell the news” event.

According to Glassnode, savvy derivatives traders anticipated the price of ETH would fall after the Merge, despite the media buzz around the Merge boosting Ethereum’s popularity in July.

Did the merge not work or why is Ethereum down? I thought we were supposed to be to $10k by now

Glassnode analysts stated at the time that traders “appears to be using call options to gamble on ETH’s price into September, while futures and options backwardation suggest a sell-the-news expectation.”

The Ethereum developers refer to the proposed merging of the proof-of-work consensus model with a new method of securing the network and potentially earning bitcoin rewards as the long-awaited departure from the original model.

Under the new proof-of-stake model, the network will consume 99 percent less energy than it did under the previous model, which requires validators to stake (or keep) tokens in the network to execute transactions.