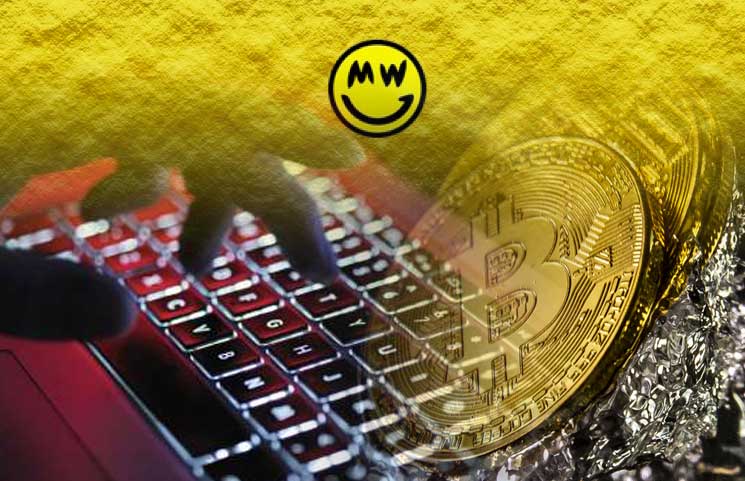 The entire market of cryptocurrency came into being for a single purpose, and that is to disrupt the present-day monopoly, which is led by banks. In addition to this, the cryptocurrency did also bring forward the ideas and concept of complete freedom and privacy. By the looks of it, Bitcoin was the first cryptocurrency to initiate the new beginning and later came altcoins, which are keeping the old ideology intact. Among all the cryptocurrencies, Grin, an altcoin that focuses on the privacy and the safety of the users, did gain significant attention after it received a substantial donation of 50 Bitcoins. After the donation was made, the cryptocurrency analysts, along with the notable enthusiasts, are thinking that it was Satoshi Nakamoto, who is the anonymous donor of 50 Bitcoins.

According to sources, Grin’s General Fund did receive the anonymous Bitcoins on the 11th of November 2019. On the same day, Grin took it to Twitter to announce the said donation. Moreover, Grin also noted that the donation was made through Coinbase, and the donor stated that he would like to stay anonymous for the foreseeable future.

Why did the donor provide a big chunk of BTC to Grin?

Alongside the donation, the donor clearly said that Grin is the first-ever coin in the world, which made them feel like it is 2009-2010 once again. It was an apparent reference to Bitcoin when it first came into being. The donor aimed to support the technological portfolio behind Grin, and the donor also said to make good use of the donation.

The entire motive of the donor is not economic; instead, they did donate to showcase their appreciation for the technology alongside its protocol. The donor also said that the BTC would help people at Grin to keep them working as they did since its inception. The donation would allow them to work entirely free without having to think about the economic drawback.

The peculiarly of the donation made some cryptocurrency companies state that the mysterious inventor of Bitcoin was behind this donation. Charlie Lee, the founder of Litecoin, said that the coin which the anonymous donor did donate had been mined back in 2010. Also, the coins were transferred from a wallet that didn’t see much interaction in the last nine years. Then Lee said that whatever he said was a complete joke, and people should not take it seriously.

What makes Grin unique than other cryptocurrencies?

It is ultimately a new coin that came into being back in January 2019. The cryptocurrency project focuses on privacy alongside censorship-resistance by only utilizing mimblewimble blockchain.

There is one more distinctive similarity between Grin and Bitcoin, and that is no one in the entire world owns Grin. Moreover, the development of the cryptocurrency entirely depends on the donations put forward by others.

The POW-consensus based cryptocurrency offers the miner with 60 Grin for every single validated block. Grin didn’t go through pre-mine or ICO; rather, the distribution of Grin began after the developers mined the genesis block of the cryptocurrency. The only difference between Bitcoin and Grin is that Grin blockchain doesn’t have any addresses like Bitcoin.