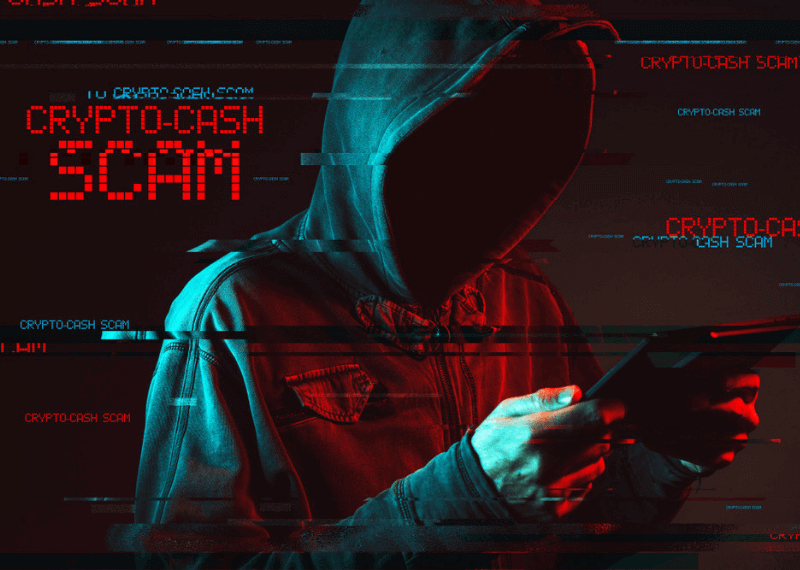 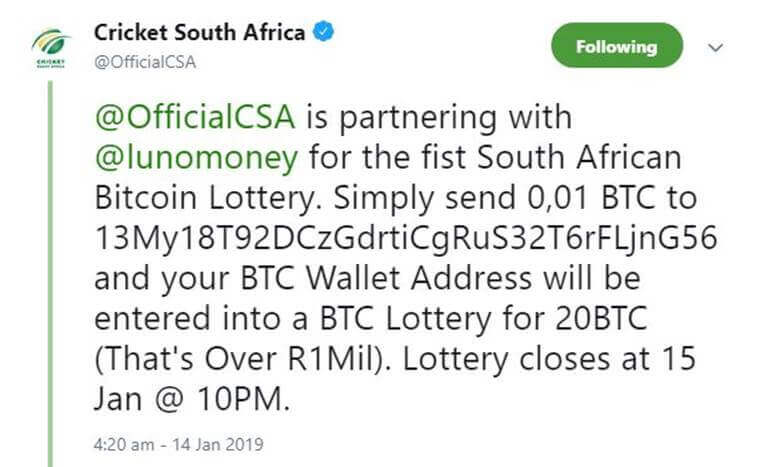 Staff claims that  the organization begun it’s partnership with Luno, a United Kingdom-based cryptocurrency wallet, via which users could win a prize worth 20 BTC ($70,900).

? Please be aware that the @OfficialCSA Twitter account has been compromised. Our friends in South Africa are working hard to resolve the situation quickly.

Please do not click on any links or engage with the account until such time as this is rectified. pic.twitter.com/wJmk2v4sWg

The compromised nature and spam tweets continued in the morning with two more post 9 AM in the Indian time zone. Also, the tweet included a Bitcoin address to which those wishing to be involved should send a 0.01 BTC, and was active for around five hours.

“Apologies to all our Twitter followers who were affected by the hack overnight,”

Also Read: University of Bahrain to issue Diplomas on BlockCerts

CSA subsequently wrote in a follow-up tweet after confirming their Twitter was back under their control.  Moreover, in a separate message, Luno also confirmed the news was not authentic, officials stating:

And… we’re back!
Apologies to all our Twitter followers who were affected by the hack overnight. We are back in control & ready to bring you what promises to be an even more eventful Day 4 of Test cricket.
Thank you to our friends at the @ICC for your assistance this morning. pic.twitter.com/9z6KSBvB94

Also, the Bitcoin address used in the scam contained a balance of 0.02 BTC ($70) as per  press time. Furthermore, this suggests only two users sent funds.