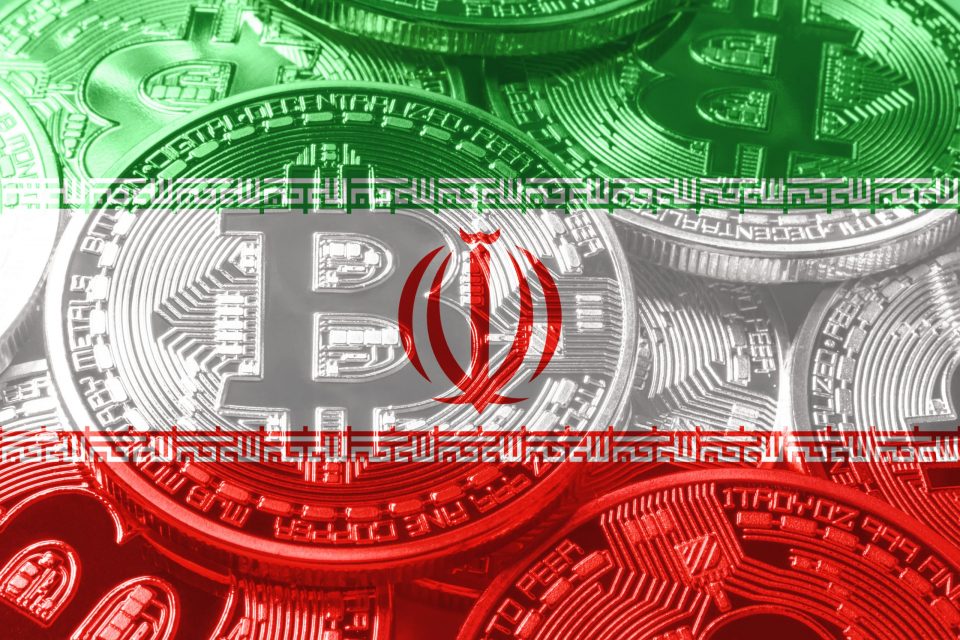 The Central Bank of Iran (CBI) has planned to launch a national digital currency in the near future, which will be designed using the Hyperledger Fabric platform, the Iranian Labor news agency reported. .

The platform behind the design of this currency is known as the Hyperledger Fabric platform, Iranian Labour News Agency reported. Moreover, the CBI vice Governor for IT Affairs, Mehran Moharamian, expressed that the bank considers digital currencies to be an answer for fixing irregularities and decentralizing assets, something that few countries have started to profit from as of late. Meanwhile, the rates of some of the widely consumed cryptocurrencies like Bitcoin, Ethereum, Shiba Inu Coin, and Dogecoin have continued to fall over the last few months. According to the record, the rates for Bitcoin fell by 0.61 percent, with trading at $41,639.58 at 5:00 pm.

As the report proceeds, the press enlightens some light on the popular meme coin-based cryptocurrency, including Dogecoin, Shiba Inu Coin, Dogelon Mars, and Samoyedcoin. These cryptocurrencies are also widely consumed all over the world. Furthermore, they are also known to show unusual gains which attracts a lot of new customers.

Nevertheless, the crypto market continues to stands tall in the financial world. All this is because of significant support from the crypto community which is one of the strongest internet communities.

The reporters conclude their article by revealing the current scenario of these currencies. The worldwide crypto market cap was $1.98 trillion, enlisting a decline of 0.55 percent, while the complete crypto market volume was $82.21 billion, up by 454%.

The price of the world’s first cryptocurrency, Bitcoin, has more than doubled since the beginning of this year, attracting dozens of Asian investors.

Industry estimates suggest there are millions of crypto investors in countries like India and USA with total crypto holdings of around 400 billion rupees ($5.33 billion). That’s why governments here are already brainstorming ways to deploy cryptocurrencies and it’s underlying technology.

Investing in the crypto fund the smart way