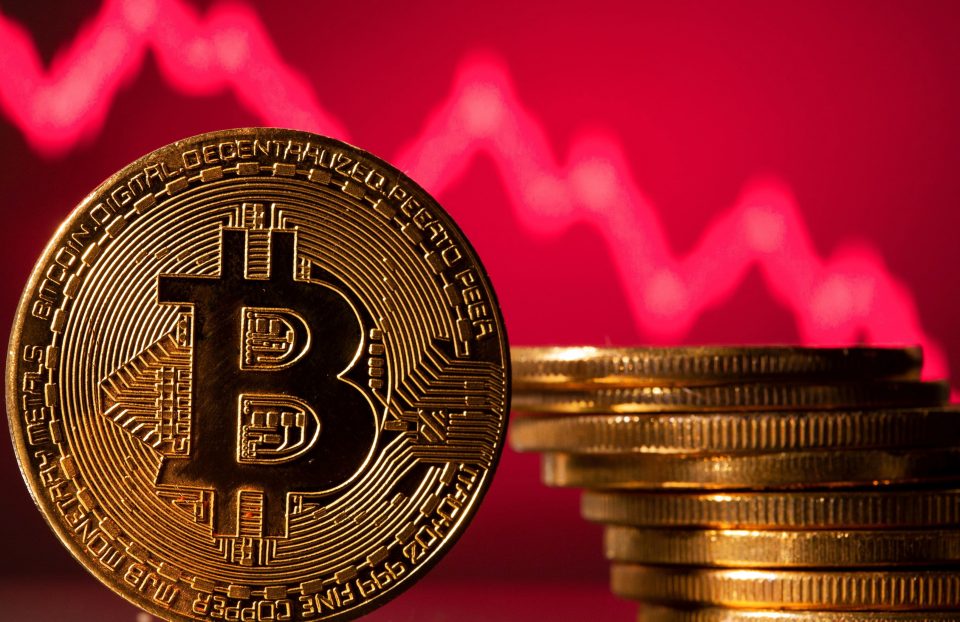 The price crash of Bitcoin last weekend resonated across the crypto market, with top cryptocurrencies continuing to suffer huge losses this week. The world’s most valuable cryptocurrency has subsequently staged a gradual rebound, hitting moreover $38,000 (approximately Rs. 30 lakh) on Wednesday, January 26. Still, BTC failed to maintain the upward momentum on Thursday, falling more than 4%. Friday, on the other hand, is off to a better start. Bitcoin is presently worth $40,451 (approximately Rs. 30 lakh), up 3.81 percent in the last 24 hours.

Rise after the dip

Ether, the second-largest cryptocurrency by market capitalization, too had a bad showing through Thursday, losing more than 5% of its value, reversing some of the upward momentum gained on Tuesday and Wednesday. However, the Ethereum-based cryptocurrency, like Bitcoin, has started the day on the upward. At the time of publication, Ether is priced at $2,648 (approximately Rs. 2 lakh) on CoinSwitch Kuber, with prices on worldwide exchanges hovering around the $2,400 (roughly Rs. 2 lakh) level at $2,435 (approximately Rs. 2 lakh), where the currency grew by 1.40 percent in the previous 24 hours. Since last weekend’s meltdown, Ether’s value has dropped by more than 19%, according to CoinGecko.

Money laundering in the crypto world

While Bitcoin fails to find stability, an annual research done by blockchain forensics firm Chainalysis finds that money laundering in the crypto industry increased from $6.6 billion (approximately Rs. 49,600 crores) between 2020 and 2021, up to $8.6 billion (about Rs. 64,640 crores). According to this year’s report summary, despite the overall sum of money laundered climbing by 30%, criminal activity accounted for just a small portion of all transactions. Despite a very strong year-on-year percentage gain, the amount remains much lower than in 2019.

Cryptocurrency has become the topic of heated debate in Russia in recent days. In a recent meeting, Russian President Vladimir Putin stated that the country has advantages when it comes to cryptocurrency mining.