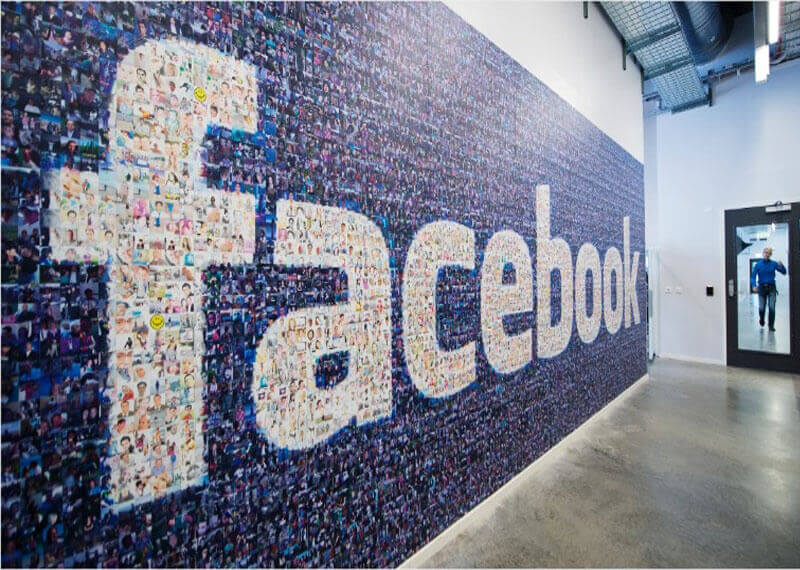 Germany has made efforts for regulating the practices of Facebook which is supposed to escalate very shortly. The sources of Bild am Sonntag has claimed that the Federal Cartel Office of the country will pressurize Facebook. Facebook is currently ordered to cease collecting the user data.

The action is exclusively concerned with the fact that, how the social network giants share the data. Most importantly, how does Facebook share the data with the platforms apart from Facebook as well as within the app. The data sharing concern also revolves around two of the properties of Facebook, WhatsApp, and Instagram. Instagram is a photo sharing app whereas WhatsApp is an Instant Messaging app, same as Messenger and iMessage.

Will this change anything?

According to the insiders, the antitrust supervisor will be present during its ruling to the social network giant within a few weeks.

By the looks of it, things aren’t certain as to how quickly Facebook might change the practices. For a long time, Facebook is facing a swarm of backlashes from numerous countries, institutions, and regulators. Bild said, Germany has made plans for setting up a deadline rather than demanding the immediate conventional reforms. Bild also said that this is going to take some time to get the occurrence in a definitive order. Reportedly, Facebook might face a hefty fine which is around €10 million if this is declined.

Time for a new approach

The company even disagrees with the claims made by the Federal Cartel Office. Facebook has also revealed that it is going to continue to defend its position till the very end, as announced by a spokesperson.

The accusation is not going to preclude the social network from accumulating the user data. However, there is also a possibility that, Facebook would stop scooping up the data and the content in a user’s account. The accusation made by Germany might force Facebook to change its approach all over the world. Given that Facebook does not object to the changes which are based on the principle. And even if the company does, this would be regarded as a significant undertaking.

Back in 2012, the social network giant’s staff decided to sell the access of the user data to significant advertisers. Later the company ultimately decided to restrict the access after two years, based on internal emails that were released by the UK parliament. The emails managed to cast on a new light on various disputable practices of the social network. The emails point out that the CEO of Facebook was opting to trade the access to user’s data for valuable trademarks, revenue, and simple cash payments.