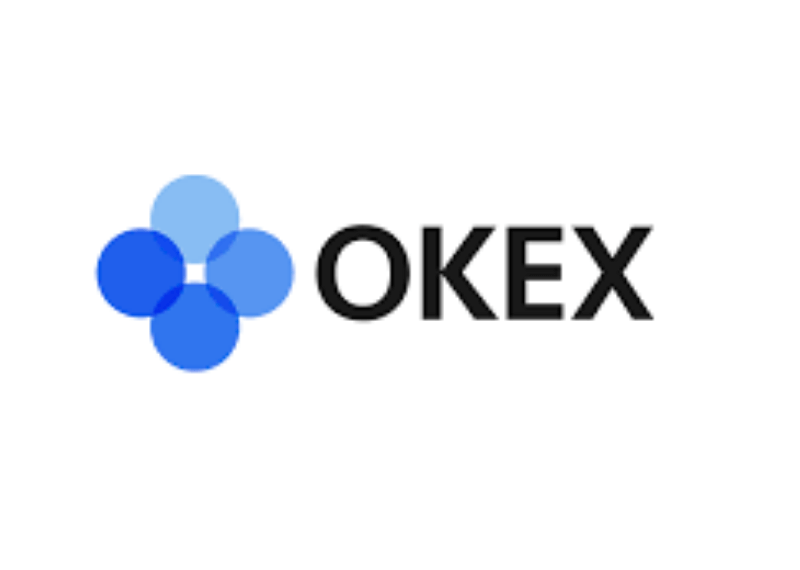 Hong Kong-based cryptocurrency exchange, OKEx, just one day prior to the Bitcoin cash fork announced that it is closing all the Bitcoin Cash upcoming contracts early. The company made this decision due to the extremely unstable market.

However, this announcement was not without its effects, in this case, a trader lost more than $700,000 because of this early closure. Along with him, unlimited losses were faced by many people.

On November 14, OKEx on Twitter posted a tweet that said it is a Special announcement that all the BCH (bitcoin cash) future contracts will be stopped from trading at 9:05 am and be delivered at 10:00 am CET (UTC +1).

The post further read that the company will provide a detailed explanation very soon and this decision was made due to the upcoming BCH hard fork.

According to the Bloomberg report, a trader named Qiao Changhe, lost his funds of worth $700K because of the early closure of 135 million dollars worth derivative contracts.

The trader reported that the contracts were shut at a level that did not reflect current prices of the market. He added that the OKEx is forfeiting its credibility and the futures contract eventually became nonsense that is not something we can use to hedge.

Many users took up Twitter to express their displeasure at the early closure. Here are some of the responses of users.

Usually, announcements are made before

There is no rationale. You have compensated longs and punished shirts through your ineptness. You didn’t think the future would be trading at a big discount with a fork coming ??‍♂️

The OKEx team qualified this decision by stating ‘Volatility’ concerns as the main reason for the early delivery. They added that there were no head-ups because of expected concerns about a volatile market.

The investment company also stated that it has come to their concern that an early closure announcement might make room for market tampering and could cause loss to their users.

OKEx is a crypto exchange that offers financial services to global traders . It was founded by Star Xu back in the year 2017. The crypto exchange is headquartered in Hong Kong with around 690 employees currently.

The company provides hundreds of thousands of tokens and futures trading pairs to aid traders to enhance their strategy. It also claims to have obtained millions of dollars investments from the leading firms.

Crypto.com announces the launch of its Invoicing feature