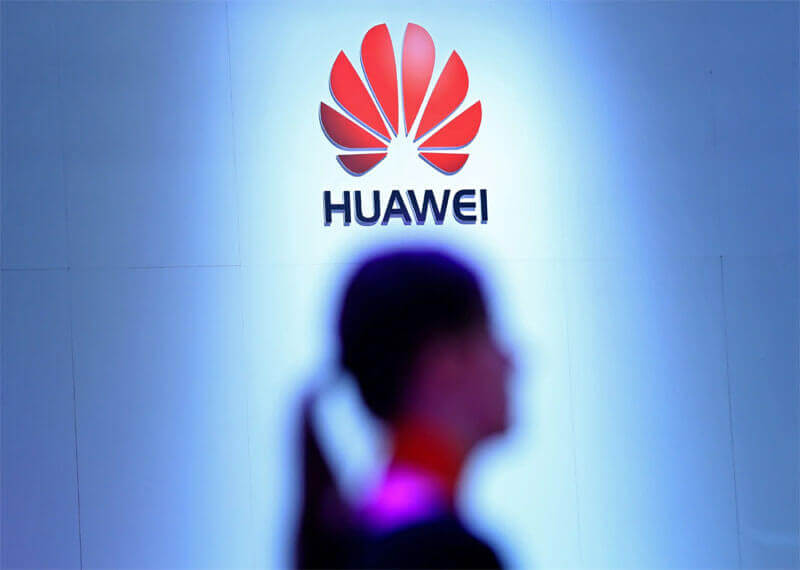 Huawei, the Chinese telecommunications equipment maker, revealed on Saturday that it dismissed an employee. According to the reports, Huawei sacked one of its employees, who was arrested in Poland based on spying charges. The case has the potential to intensify the security concerns in the West, related to the company.

Joachim Brudzinski, the internal affairs minister of Poland, has called forward for the European Union as well as NATO. Both the European Union & NATO will work together to determine the fate of Huawei in overseas markets. After the Poland officials arrested the Chinese employee, the officials are deciding whether to exclude Huawei from their markets. Well, also the arrested Chinese individual. A Polish security official was also arrested due to the leak.

Is it over for Huawei in the western market?

As of now, both the men have heard the charges, and they might also be held for around three months. Huawei is the largest telecommunications equipment producer in the world. Over time, Huawei has faced an intensified reaction in the West due to its relationship with the Chinese government. The US had even put allegations that Huawei’s devices may be used by the Beijing to spy.

Nevertheless, no evidence was ever produced publicly to back up the claim. The firm, Huawei, on multiple occasions, denied the accusations. However, most of the Western countries have restricted the access of Huawei to the markets.

Back in August 2018, the POTUS, Donald Trump has signed a bill against the Huawei devices. The bill reportedly barred the United States government from utilizing Huawei equipment. At the same time, the bill also includes an executive order which bans the United States companies from doing the same.

What’s the word from Huawei?

Brudzinski reportedly said that Poland wants to continue its cooperation with China. However, a discussion is going to be held as to excluding Huawei from some of the markets. Brudzinski also said that there are some concerns related to Huawei right within the NATO also. And this, calls forward a common stance among the member states of EU as well as NATO members. Brudzinski has come forward with a statement, “they want to build a relationship with China which is intensive, attractive and good. Also, this should be a relationship that will benefit both the sides.

Huawei, on the other hand, has distanced itself from these alleged arrests. In a statement, Huawei said that the company had dismissed Wang Weijing. Huawei also said that Weijing’s actions are not related to the company.

The statement also said, concerning the terms and conditions of the labor contract, they took this decision. And the reason behind the decision was that this incident had brought Huawei into a sense of disruption.

Huawei said that they comply with the regulations and the applicable laws in the countries they operate. Huawei also said that they require that its employees should abide by the laws and regulations in the country they are based at. Joe Kelly, one of the spokespeople of Huawei has declined to reveal any further details. Polish security services’ spokesman told recently that the allegations are subjected to the actions of an individual. The spokesman also said that the actions of Wang Weijing aren’t directly linked to Huawei Technologies Cos Ltd.