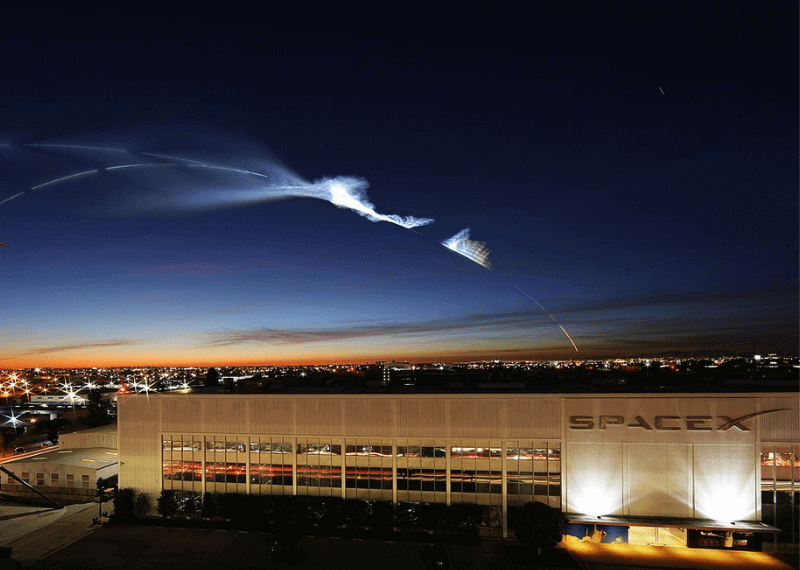 SpaceX, the Rocket firm founded by the Tesla billionaire is shedding 10% of its workforce. The reason for the layoff is to cut costs and streamline the business. SpaceX was founded by Elon Musk back in the year 2002 to make space travel accessible to common people.

Gwynne Shotwell, the President and COO of SpaceX recently in a mail wrote that SpaceX should become a leaner firm. The president further explained that the firm needs to part ways with their hardworking and talented members of the team. Additionally, the firm is offering a minimum of two months salary and other benefits to the layoff employees.

Robert Hilmer of Equidate said that SpaceX is one of the most valuable private firms in the world. The Ex-global head of Business Development and Institutional Client Group at Equidate stated that SpaceX has the potential to uplift an unlimited amount of funds.  During an interview with CNBC Robert told that SpaceX is one of the most well-known pre-IPO tech firms worldwide. He further added that everytime he travels across the globe, investors of all types wish to associate with SpaceX.

In the meanwhile, Elon Musk is taking the shed off in stride. However, the billionaire has not yet commented on the shedding. He instead preferred to focus on the future space launches.  Musk, the SA business tycoon is more anxious that the firm’s latest trial flight rocket has a cool aerodynamic design. He later tweeted in reference to the tip of the rocket saying Obv should be more pointy though. 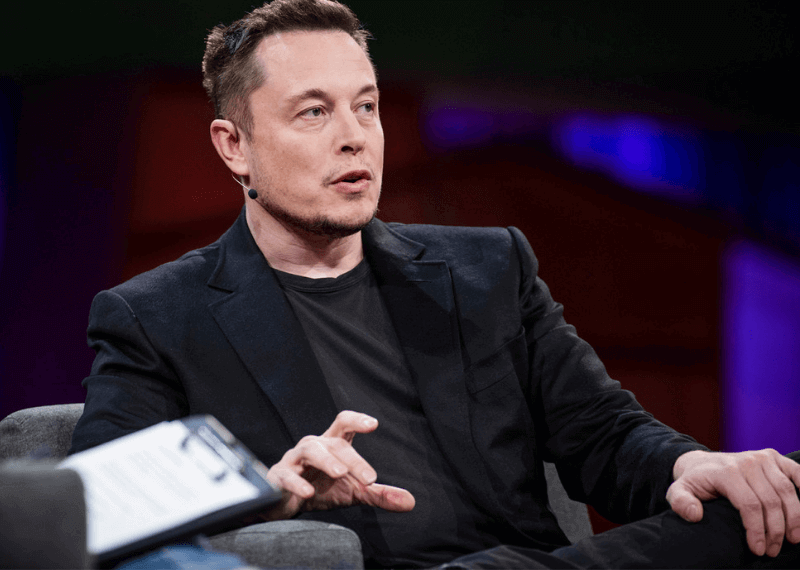 Is Elon Musk the Inventor of Bitcoin?

In spite of being a technogeek, Elon Musk to date doesn’t own cryptocurrency. Later Musk on Twitter confessed that he literally owns zero cryptos, excluding .25 Bitcoin sent by a friend years ago.  A former intern at SpaceX unintentionally started a rumor with a blog post.

He wrote that Satoshi is probably Elon Musk because he is a self-taught polymath. The intern further added that Elon Musk repeatedly innovated over multiple sectors by only reading books on the subject. This is how he built rockets, invented Hyperloop by applying that knowledge.

According to the intern, he could have also invented bitcoin. However, Elon Musk denied the rumors that he was Satoshi Nakamoto, the inventor of Bitcoin. Although many people claimed to be Satoshi, the real identity of the BTC inventor is yet to be proved.

Also Read: University of Bahrain to issue Diplomas on BlockCerts

After a Severe Dip in a Strong Dollar, Bitcoin and Ethereum Are Enjoying Support