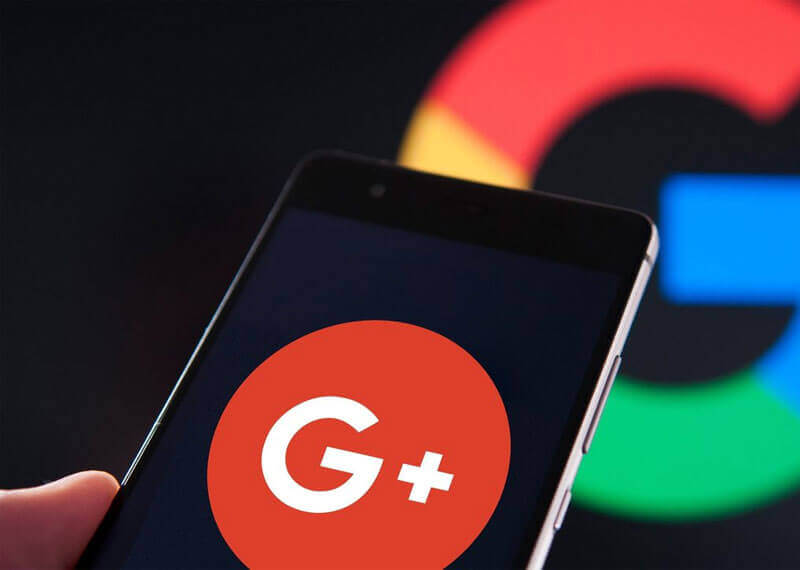 Google finally came to the conclusion of shutting down its social network. Google set up Google+ to take on the social networking giant Facebook. The attempt was entirely a misfire. Google+ is going to shut down on 2nd of April. Every single profile along with the pages will get deleted on the same day.

This announcement has brought in a wide array of confusion among some of the Google users. The search giant made it easy for its users to create a Google+ page, accidentally. There are a lot of people who have come up with a Google+ page that they are unaware of.

What will be removed?

By the looks of it, any of the pages of Google+ that a person owns knowingly or accidentally will be taken off. Google will also remove the photos and videos which users kept in the Google+ album archive.

How will a person know that they have a Google+ account?

People are still confused and unsure about the deletion. People can check it out themselves. A person has to log in using the Google account details. If the users still find a button on the top left side of the screen saying “Join Google+”, then they do not have a Google+ account. Hence, the users will not face any deletion.

But, why all this?

Google has officially come up with an explanation. Google says that they decided to shut down the site because of low usage. According to Google, the company in due course of time faces challenges that involve maintaining a successful product. Google+ didn’t come up to meet the challenges as well as expectations of the consumers.

By the looks of it, the challenges come from the major data leak in Google+. Back in March 2018, Google discovered the data leak, but it didn’t disclose about the leak for another six months.

The leak even put 500,000 accounts in jeopardy. Eventually, the leak managed to allow some third-party application to gain access to the private information. Nevertheless, Google came up with an explanation and said that none of the data in the profile were affected.

Back in 2018, Google came up with plans to shut down the social network. Later in December, Google found another bug which gave away the access of the app to non-public information.

Google over many years has been forcing people to use Google+. But some people still do not care about Google+. These people never even used the social networking service.