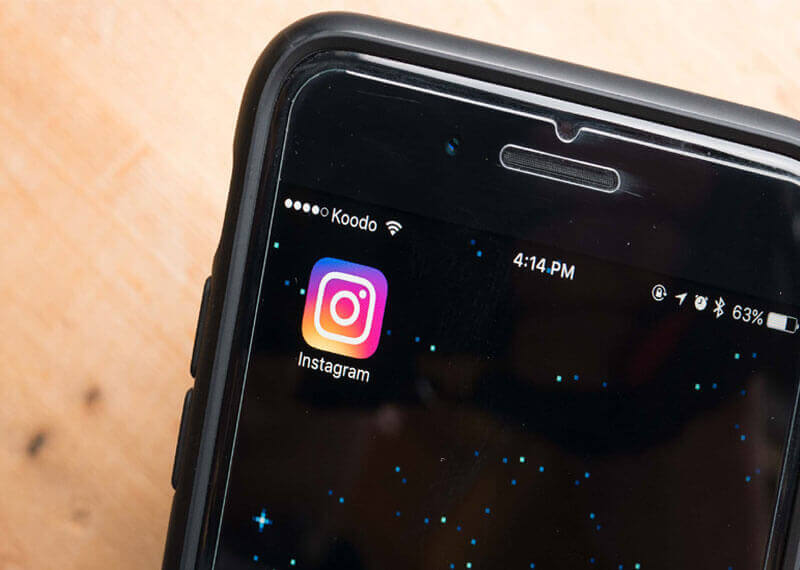 But, there is a simple catch. The lucrative new feature is only confined to the people who use the iOS operating system. Meaning the people who own Apple devices can utilize this new feature exclusively. Well, iOS users are always the first ones to get the significant changes made to an app or when a new app is released.

The never-seen-before feature is going to make things very easy for the people who create content on a daily basis. And most importantly, this change was much-needed for the people who foster the promotion of their products. The specific group of people who work on both their brands as well as personal profiles will be benefited.

Nevertheless, this remarkable new feature isn’t made just for the people who create the contents for everyday circulation. Businesses that utilize the platform to advertise the products and sell the goods will be quite happy with this feature too. People can easily reach a wide array of audiences without having to share the post in multiple accounts over and over again.

Instagram rolled out this feature to iOS devices providing a better experience to people with multiple accounts, according to an Instagram spokesperson. The feature will also help the Marketers and the managers of social media who oversee the multiple accounts. This new feature will save both effort and time of these individuals.

Matt McGee, one of the real estate marketing professionals, has reportedly shared a screenshot of the feature. McGee is also the former Marketing Land editor in chief. According to McGee, the users are going to see an option while creating a very new post. They can also choose the accounts the way they want to post, to utilize toggle switches.

Given that it is a nice feature, it still doesn’t allow people to pick the posts of other users. This is a feature which the company has been trying to develop for some time now. The feature first came into recognition back in November 2017 and then it took place in September 2018. The results of the testing or beta period weren’t up to the mark. And back in 2018, the feature would have affected the experience of the app users. This might be the reason why it has not been released yet.

Kevin Systrom, the Co-founder of Instagram, said in August 2018 that it is essential to keep track of the feed. According to Systrom, keeping the feed focused on people that a user knows is important. Nevertheless, now that the feature is live, it is going to contradict the directive. At the present stage, it is unclear as to if the Android users get this feature or not.

Fnatic and OnePlus team up for new LOL jerseys this season