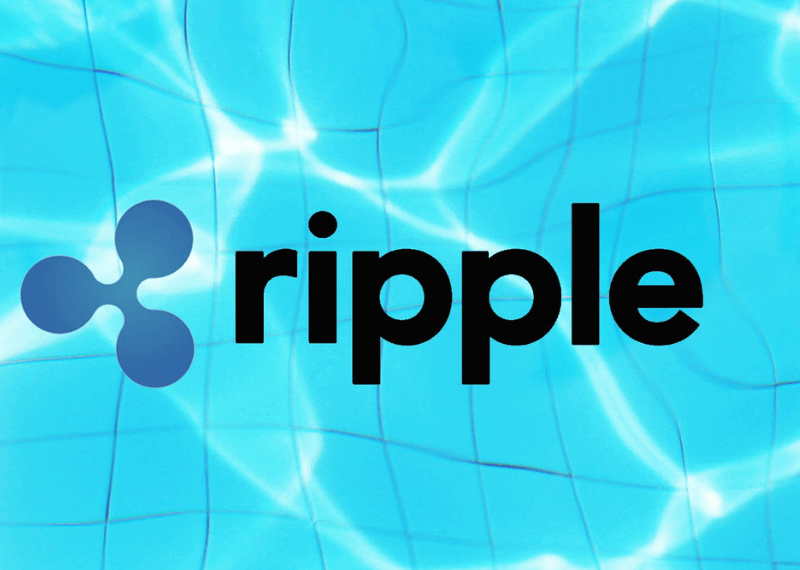 Brad Garlinghouse, the CEO of Ripple during an ‘Ask Me Anything’ session commented that XRP is not only independent of Ripple, but the XRP ecosystem also hosts Ripple as only one amongst the number of participants.

The ‘Ask me Anything’ session was conducted as a part of a fourth-quarter 2018 sit down with Monica Long, the Senior VP, Marketing of Ripple. Later, the session was titled as ‘Ask Me Anything with Brad and Monica’ that included a lot of interested outlooks and as well as predictions for the coming year.

Brad was asked the most-debated problem of whether or not the XRP must be defined as security. He replied that according to him it is very clear that XRP is not a security. And further said that it is if the Ripple firm is closed, the XRP which trades on a hundred other exchanges across the world will continue to trade.

Brad also added that Ripple is the one vital participant in the XRP ecosystem, yet there are so many participants. He further stated that as he concedes that the SEC has the most difficult job of legislating the crypto market. 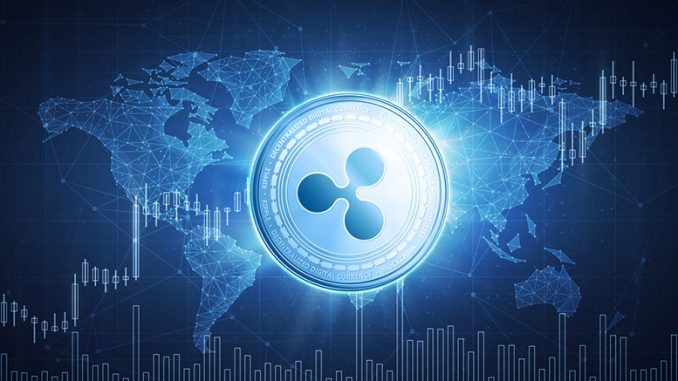 The CEO then went on to say that Ripple will always work with SEC and other lawmakers across the world to make sure that people understand that XRP is an independent open-source crypto asset distinct from Ripple.

Nevertheless, in the future it will be remembered that despite the downfall in the crypto market this year, culminating in the supposed ‘crypto winter’, XRP has performed very well as it benefited from the hike of Ripplenet. And leading to an increase in the volumes and international participants.

However, XRP is the only digital currency to have successfully embedded remittances system of big banking institutions with its platform. And the XRP recently surpassed Ether to become the second most capitalized digital currency after bitcoin.

Earlier this year, the CEO predicted that the participation of institutional investors in crypto assets will increase during 2018, but recently Brad stated he now has pushed that to next year. Additionally, he avoided any kind of prediction for bitcoin saying it is a tough call to make due to the continuous threat of manipulation that at present exists on the exchanges.

Brad in his finale prediction for next year said that he anticipates seeing growth in transparency in many more projects, while the crypto moves away from its roots toward legislation and mass adoption. Simultaneously, as a result of this, he concluded that the coming year will also be the year that financial institutions will start reserving crypto assets on a wider scale.

Price Per Ether Has Soared to $316 USD – Ethereum Price Today