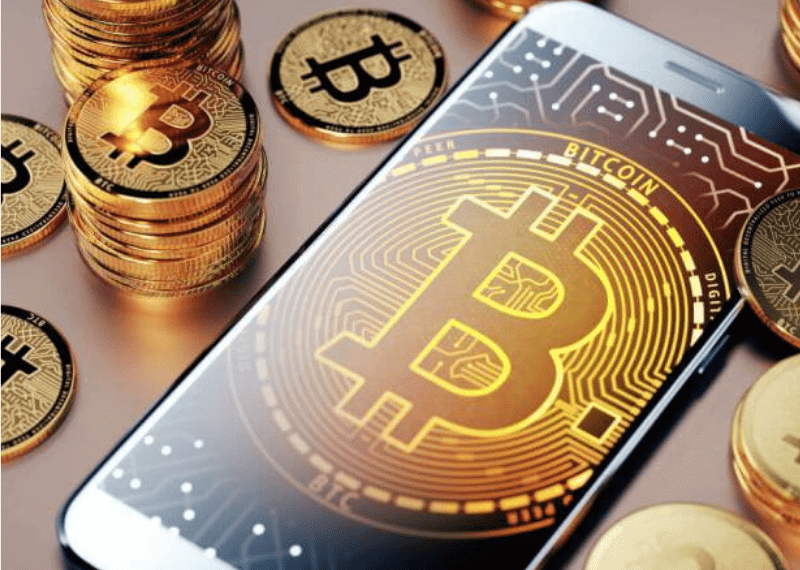 Bitcoin mining difficulty witnessed a drop of more than 7% in the past 24 hours. Miners are still finding it extremely difficult to make profits or break even. Also, mining operations across Europe and Asia shut down owing to the bear market. Surprisingly, Bladetech, largest crypto mining facility in the UK also shut down. TCU reported on December 8th that Chinese Miners account for largest short – sellers across the Globe

Does it Mark an end to Bitcoin Mining?

The Bitcoin network is designed to adjust the difficulty level so that it there is no backlog when there is a huge transaction confirmation backlog. It is unlikely that 7% drop in difficulty will initiate a similar difficulty pattern.

Bitcoin’s difficulty witnessed a decline from 5.8TH/s to 5TH/s on December 19. Whereas, Bitcoin Cash and Bitcoin SV remained stable at 1TH/s.

While the interest in mining Bitcoin witnesses a steep decline, it has negatively impacted interest in mining BCH and Bitcoin SV. Interestingly, miners are not shifting platforms but rather bidding farewell to crypto mining all together. However, this will not create any disruption in the functioning of Bitcoin ( in short term) as the dynamic difficulty adjustment system will ensure optimum hashpower for the network.

What poses as a real threat,  is that such a situation will likely be detrimental to mass crypto adoption in the long term. If miners continue to exit in droves,  it can theoretically put a big question on the security of cryptocurrencies. While it is too early to predict such a huge shift, an upward price movement might be the only thing which can overnight change the situation.

With unpredictability as the only constant in cryptoverse, time will be the best judge. TCU is earnestly studying difficulty adjustments and will bring more updates as they come.