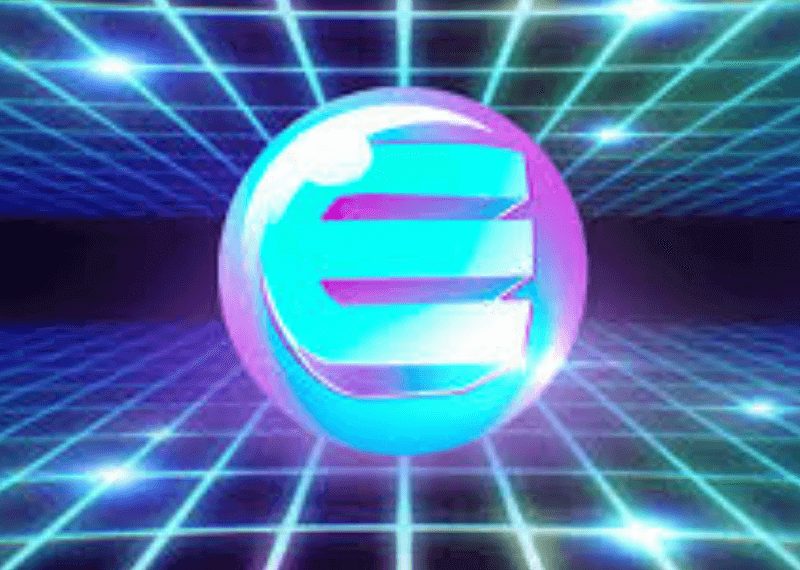 Enjin (ENJ)Enjin( ENJ)  recently announced that their next update to the Enjin (ENJ) Wallet would be launched on App Store and Google Play on January 29. As a matter of fact, the in-wallet conversion will help users trade tokens through three conversion platforms-

On Jan. 29, we will be submitting the next #EnjinWallet update to Google Play + App Store.

Users will soon be able to seamlessly trade between nearly 200 tokens via @KyberNetwork, @Bancor & @Changelly_team—without ever leaving their secure wallet. pic.twitter.com/lSjC7hEH6v

In life manner, users can choose the platform on the basis of of price, available trading pairs and transfer speed. Additionally, it will allow them to swap over 170 currencies without leaving their wallet.

“We are very proud to work with Kyber, Changelly, and Bancor to make this a reality. By the same token, we all share a very similar vision for what cryptocurrency can mean to the world, yet we’re all working to solve very different problems,”

“It’s extremely exciting to collaborate with active builders in this space. Not to mention, together, we can breathe new life into this market by creating the tools needed for tangible adoption, which is what will ultimately create a sustainable, stable cryptocurrency market.”

Enjin( ENJ)  is building a robust ecosystem of blockchain development tools. Moreover, this will enable anyone to create and integrate blockchain-based virtual items into their games, apps, and Internet-connected devices.

More importantly, EnjinX, is said to be  world’s fastest blockchain explorer. Furthermore Enjin( ENJ) will soon also upgrade EnjinX to support the ERC-1155 and ERC-721 token standards. Additionally, this will  enable users to browse blockchain assets ranging from gaming items and collectibles to digital art and even blockchain-based books.

In an effort to promote adoption of the Ethereum blockchain, Enjin( ENJ) will soon launch a software development kit (SDK) to Unity. Moreover, it is a leading development platform that has been used to create games and apps that have been downloaded to over 3 billion devices. Correspondingly, Unity’s listing of the Blockchain SDK will enable 4.5 million Unity developers to mint, manage, and integrate blockchain-based virtual items into games for Xbox, Playstation, Android, iPhone, Windows, Mac.

A Dive into Token Conversion Services

Let us have a look at the different services