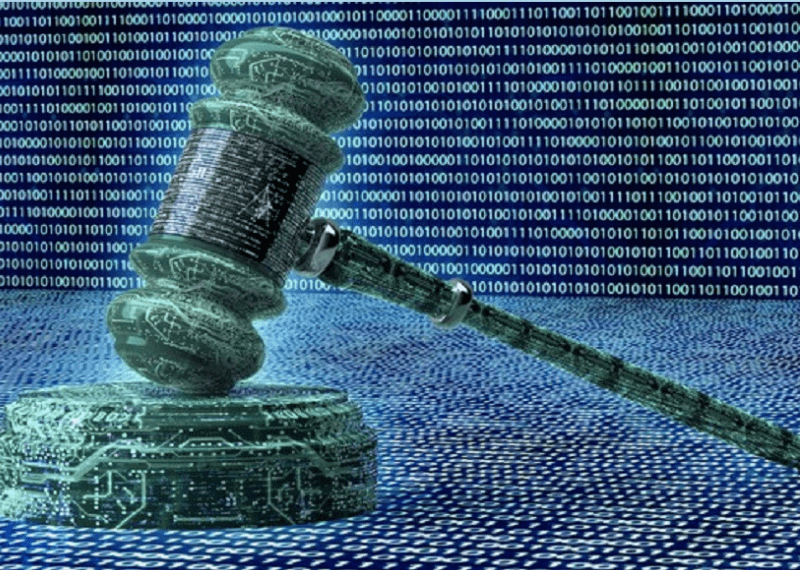 On December 20, two US Congressmen proposed a bill in the House of Representatives that would exclude digital tokens from the definition of security.

The bill was proposed to direct the SEC (Securities Exchange and Commission) to approve certain legislative amendments regarding digital assets secured via public key cryptography. And to modify the taxation of cryptos held in discrete retirement accounts.

Through this bill, they intend to develop a tax indemnity for exchanges of one crypto for another. And also to create  immunity from taxation for profits obtained from the exchange or sale of cryptocurrency for other than fiat currency, also for other purposes.

The document further reveals that the Secretary of the Treasury must issue legislations offering data for returns on transactions in cryptocurrency for which loss or gain is identified.

Earlier in December, Warren Davidson announced his plans to propose a regulation to build an asset class for virtual currencies and crypto assets.

He further said that the regulation would avert them being defined as securities, yet will also permit the federal administration to legislate ICOs (initial coin offerings) much more effectively.

However, the bill pursues a Congressional ‘crypto roundtable’ which was held by Warren Davidson back in September this year. And nearly 45 members from the crypto firm and major Wall Street companies told legislators that there is a lack of legislative clarity for ICOs and cryptos. Some participants also argued that the present laws were not only unclear but also outdated.

In November Warren Davidson announced that he is planning to propose a bill that will permit Initial Coin Offerings (ICOs) to avoid US Securities regulations. He further said that the bill would also propose that ICOs should be treated as products instead of securities at the state and federal level.