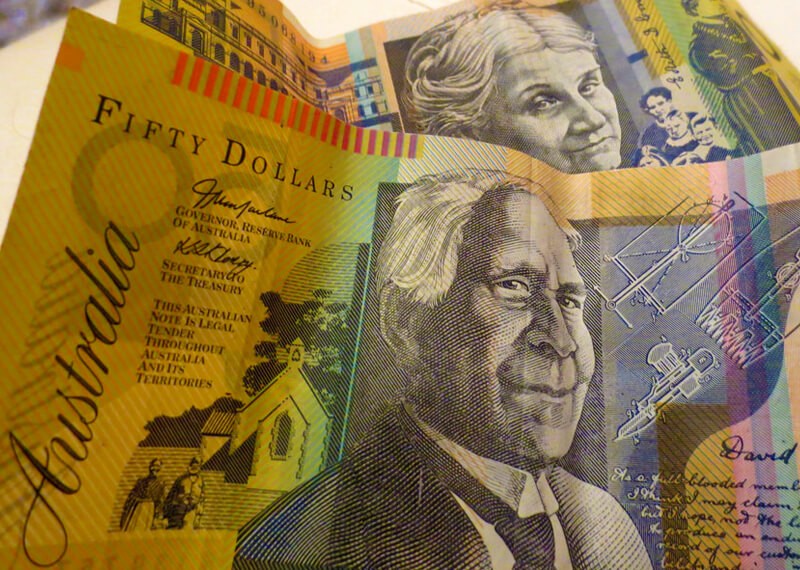 Two key domestic crypto scene players are partnering in order to launch a stable coin which has been backed by the Aussie Dollar.

The two companies that are joining for this project are Bit Trade, domestic crypto exchange and Emparta, an employment platform based on the blockchain.

The advocates of these stable coins are stating that they are providing the quirks of cryptocurrency like speed transaction without any underlying volatility.

The main reason for the lack of volatility is because these stable coins are directly pegged for the Australian dollar and so there won’t be any big price changes and swings which are usually experienced in the crypto market.

The first stable coin was launched by Tether and it was the most controversial coin. It was pegged to US dollar but most of the people are not convinced that the Tether have the backup of US dollars in real.

According to the Insider, the chief officer of Emparta has stated that the domestic stable coin won’t be similar to Tether as this is a fully redeemable project based on requirement.

Emparta is still working on the prototype and the original stable coin won’t be launched till next year. There is a need of so many approvals in order to bring in the stable coin and Hill has been in talks with the officials and regulatory bodies.

Earlier, the same happened in US. A stable coin was backed up with one of the giant bank State Street and the situation about the banks in Australia dipping their toes into the cryptocurrency markets is yet to be known.

Hill also stated that they didn’t have any discussion with four big banks of Australia but so many small banks are interested in this project. This custody solution is very important and it is the basic requirement as there should always be liquid fiat currency to back up the cryptocurrency.

Emparta CEO Adam Sarris said that their stable coin has been designed for the redemption based on cash and has a treasury backed up with fiat currency.

The parties also stated that they have already received the interest from so many other domestic exchanges who are interested to offer the coin. Bit Trade managing director Jonathon Miller said that the volatility in cryptocurrency is the main reason why the stable coin became more famous and is appreciated globally.

Unicorns Accepting Crypto Payments Shows Blockchain is Not a Fad