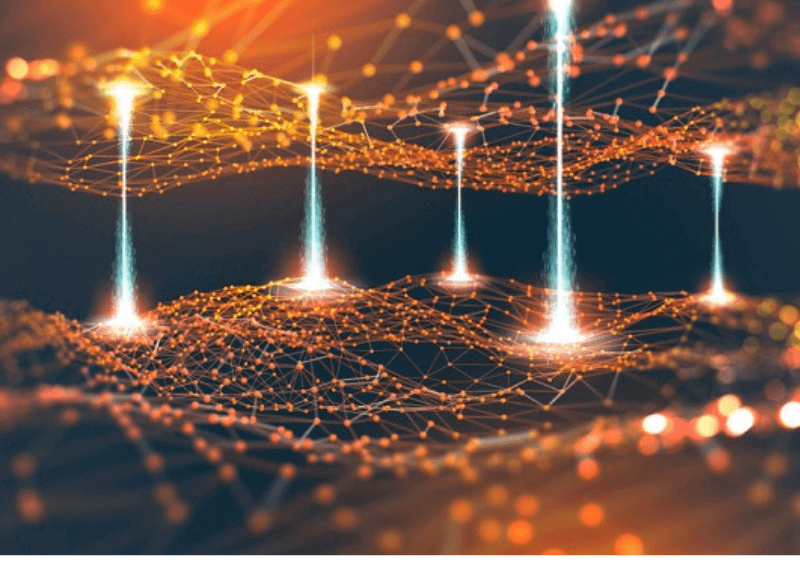 Have you heard of Mimblewimble yet? If not, then you might wish to pay attention because this is a seriously super cool invention. Mimblewimble can have an enormous effect on the future of crypto. There are always new products and technologies being rolled out through the blockchain. Yet it is rare that such new products are welcomed with a wave of excitement.

It is a protocol much like Bitcoin’s blockchain which contains enhanced privacy features obtained from various technologies. It was established by a group of anonymous people.

The protocol was named after a curse from the Harry Potter book series. It actually refers to a spell used in the franchise, a spell that puts a curse on the victim silencing them. This is an indication of the silent nature of Mimblewimble in regards to its total privacy.

There are four key components of the protocol , they are Elliptic Curve Cryptography, CoinJoins, Dandelion, and Confidential transactions.

Elliptic Curve Cryptography (ECC) allows private-public key encryption. It is a way to prove you know something without unveiling the content of the encrypted data. CoinJoins via a mechanism called anonymity set allows transactions from many senders to be grouped into a single transaction.

Dandelion is an enhanced gossip protocol network. It contains increased privacy working mechanics using hops between nodes prior to publicizing the transaction to the adjacent nodes. Lastly, Confidential transactions allow for public verification of the transaction without unfolding any details like addresses or amounts.

A Little Background about Mimblewimble

The first white paper of Mimblewimble was established by Tom Jedusor back in 2016 with reference to Greg Maxwell’s work on CoinJoin and Confidential transactions. An anonymous white paper was posted back in 2013 introducing one-way aggregate signatures similar to CoinJoin.

Beam, the initial Mimblewimble implementation was launched on January 3. It is now live and minable, which means anyone can support the network. In order to support one need both specific hardware that is a GPU processor and few technical savvinesses. These are required to understand how to set up a node.

However, the latest application of Mimblewimble is Grin. The initial Grin testnet was released in November 2017 and it is now live from January 15 this year. The repository of Grin is at present maintained by anonymous developers and it doesn’t have a clear business model as of now.

Beam, on the other hand, is much more organized and hierarchical structure. Both the applications aim to attain the same goal, to offer a functional and live network for Mimblewimble.

As mentioned above, the purpose of protocol is to enhance users privacy. The current bottleneck with bitcoin is that the transactions cannot be connected to a specific IP.

Besides that the way it works enables for close-to-infinite scalability. Both the implementations of Mimblewimble use an ASIC-resistant algorithm to promote a higher degree of decentralization by embracing a secure model.

How does MimbleWimble Work?

The way  transactions are validated depends on two basic properties such as possession of private keys and verification of zero sums.

The former is just like in many other cryptos ownership of transaction outputs is confirmed by the possession of ECC private keys. But the proof that a person owns those private keys is not attained by directly signing the transaction.

The latter is the sum of outputs minus inputs always equivalent to zero. It proves that the transaction did not create new funds without unveiling the actual amounts.

A tough competitor to  ‘Bitcoin’

Mimblewimble has the potential to reduce the blockchain size and transaction costs. Whereas the other blockchains will have to develop over time to provide these but the database of the protocol does not. This will solve the scaling issue.

From a technological outlook, this protocol is a rather interesting protocol that could create a new wave of blockchain development. And if Grin (now Beam) could prove this consensus model without amounts, signatures, and addresses then we could have a serious competitor to Bitcoin.