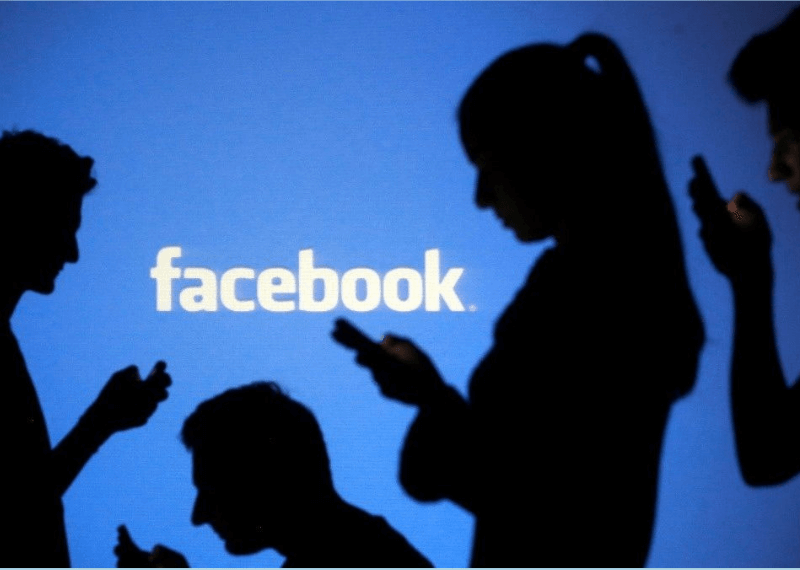 According to a report by Bloomberg, Facebook is making a cryptocurrency for users for whatsapp users. The token will be used for inter-app money transfers and will focus on remittances market in India. Interestingly, the platform  is also developing a Stablecoin and is still working on a strategy for custody assets.

Facebook’s stance on cryptocurrency has changed drastically  over the last year. In January 2018, the social media network introduced a crypto ad ban, which it said was designed to prevent “ads that promote financial products and services that are frequently associated with misleading or deceptive promotional practices.” 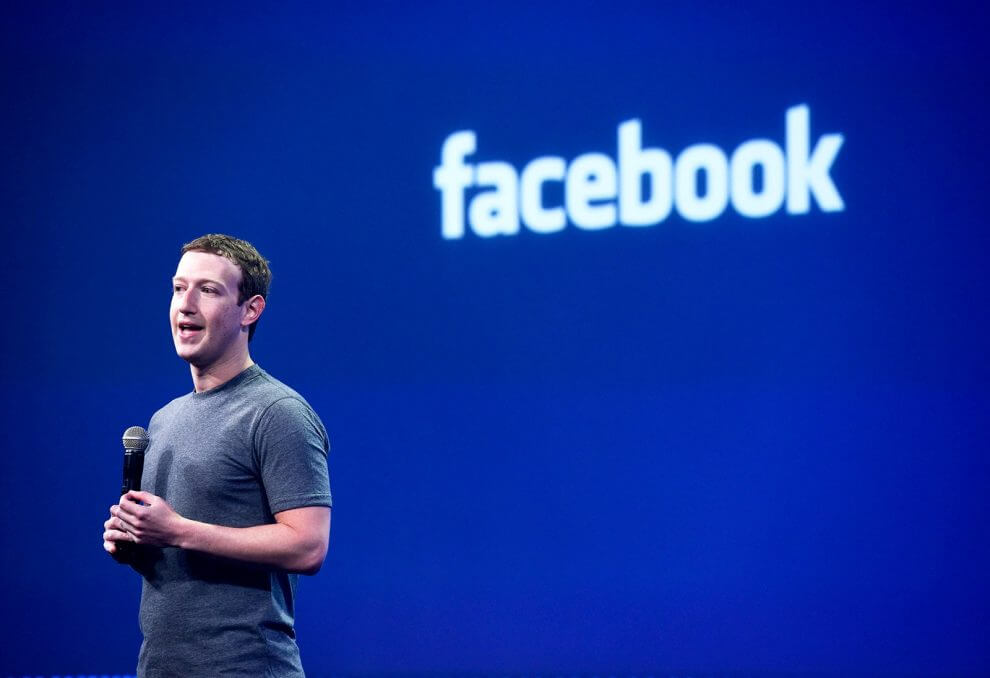 The Indian remittances market is flourishing.  According to data from the World Bank, the country received nearly $69 billion dollars in foreign remittances in 2017, or 2.8 percent of the country’s GDP.

WhatsApp  has over 200 million users and enjoys widespread popularity in India. The number of users in rural India doubled last year as data and internet costs in the region witnessed a sharp decline

In May, David Marcus, the head of Facebook’s messaging app Messenger, announced the formation of a blockchain exploratory team at Facebook.  Interestingly, at that time, Marcus was also a board member at San Francisco-based crypto exchange and wallet service Coinbase.

“I’m setting up a small group to explore how to best leverage blockchain across Facebook, starting from scratch.”

In August, Marcus stepped down from Coinbase’s board in order to avoid a perceived conflict of interest. He said ‘

“Because of the new group I’m setting up at Facebook around blockchain, I’ve decided it was appropriate for me to resign…”

Facebook retracted  its blanket ban on crypto ads in late June. However the platform still  while upholds its ban on the promotion of initial coin offerings (ICOs).  Undoubtedly, this feature will be a welcome addition by all crypto users.