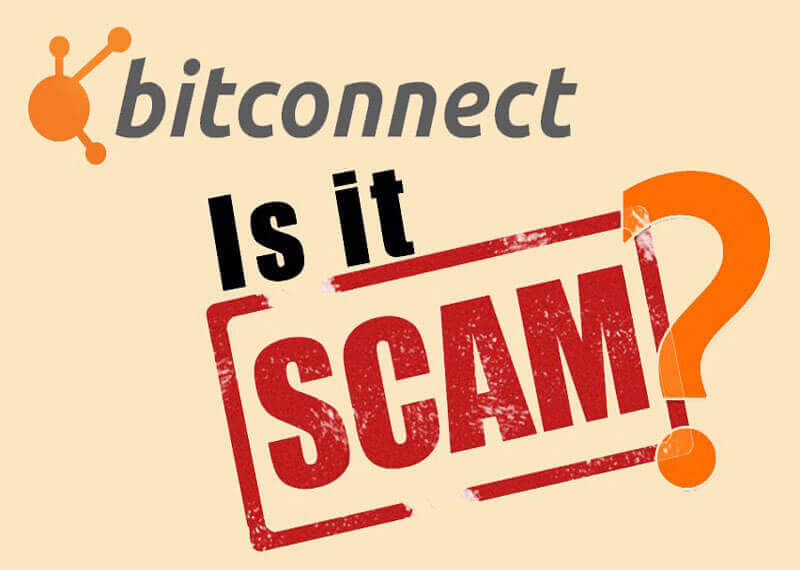 Australian Securities and Investments Commission (ASIC) recently froze all the assets of John Bigatton, the only representative for BitConnect in the country.

The ASIC operates very similarly to the United States SEC. As per the ongoing investigation, he cannot travel abroad. John Bigatton is also a shareholder and director in BitConnect International. The firm as a whole is under investigation by many international agencies along with FBI in the US.

According to a Sydney Morning report, ASIC froze Bigattton’s assets last month. And on ASIC’s Request, Michael Gleeson, the Federal Court justice issued orders for Biggaton to reveal all his bank accounts.

John has also been a registered financial advisor and had multiple connections in the industry. The ignominy of the Bitconnect shutdown puts a limitation on his career. As per the class action lawsuit which is filed in Florida, the firm promoters ensured investors up to 40% high returns.

Also Read: Twiterrati in a frenzy over alleged 51% Attack on Ethereum Classic

ASIC is also investigating a firm called JB’s Investment Management as a part of its movement. Not so Surprisingly, JB stands for ‘John Bigatton’. Moreover, Bigatton’s wife, Madeline is the firm’s director and shareholder.

As a part of the investigation against Bigatton, ASIC also ceased all the assets related to JBIM. The story gets even more interesting here, as per the reports, Madeline went missing in March last year. Currently, the police are considering it as a potential homicide and missing persons case.

Police experts believe that there are possibilities of her potentially fleeing with cash assets and settling herself in abroad as a part of the strategy. The authorities are also concerned that she might be essentially a ghost.

However, John is not the current suspect in the case. Prior to her disappearance, Madeline went on and defended her husband. Even after days of her disappearance, John didn’t seem to be disturbed and posted his family selfie on Facebook.

Lawsuits and investigations around BitConnect are still going on. As we all know, such things take years, not months. Everyone can just hope for the best outcome at the end. And the best outcome would be that Madeline should be found alive and well. More importantly, all the BitConnect investors should be re-compensated and people who need justice should ultimately receive it.