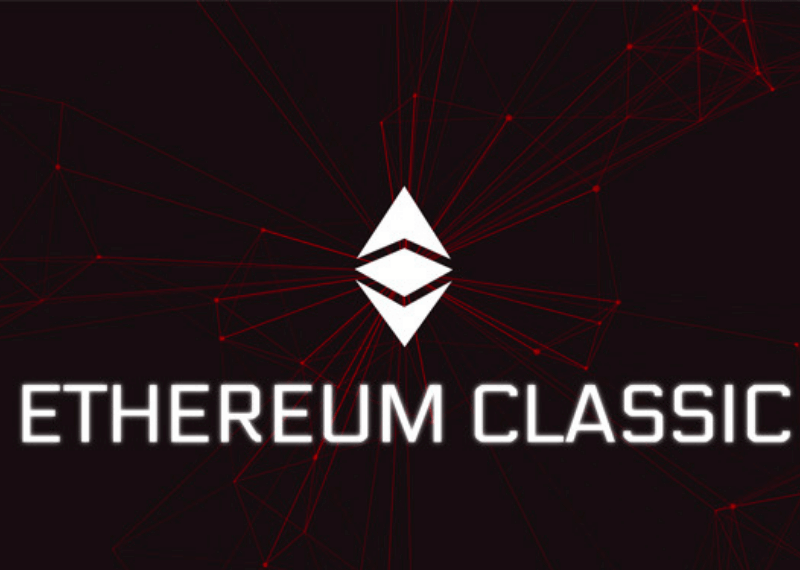 The previous night, the official Ethereum Classic team noted that alleged chain reorganization and double spend attacks were going on. Subsequently, they have asked crypto exchanges and ETC mining pools to acquire confirmations for withdrawals and deposits. However, the team observed that the ETC network is functioning properly.

A chain reorganization occurs when a client in most blockchain designs discovers a longer chain which disregards blocks it had previously processed. The longest chain  ultimately wins. It is one of the rules of decentralized networks.

There have been rumors of a possible chain reorganization or double spend attack.

From what we can tell the ETC network is operating normally.

51% attacks are based on the concept of the longest chain. If a miner has enough hash power, they can essentially rewrite a blockchain to suit their needs. While carrying out a  51% attack on the Bitcoin network is an exorbitantly lavish affair, it is nt the same case with ETC. It does not have the massive hashpower that Bitcoin and Ethereum have.  At press time it had a miniscule 8.8 TH. Whereas Bitcoin, has over 39 millionTH at time of writing. Ethereum also has a has power of 190 TH.

Interestingly, Ethereum Classic team says that everything is on order still they asked mining pools and exchanges to take as many as 400 confirmations.

The community specifically tagged OKEx, the exchange where most of their volume takes place, along with some others. Compared to other cryptocurrencies, however, Ethereum Classic trading is pretty evenly spread across exchanges.

Increasing the number of required confirmations reduces the likelihood of victimization. It takes more hashpower for each additional block a nefarious miner wishes to republish or erase from the blockchain. Ethereum Classic comes from a hard fork surrounding an early bug in Ethereum. Likewise, the legendary DAO Hack led some Ethereum community members to disagree with the decision to hard fork and preserve the original chain.

The Ethereum Classic Twitter account later posted an update that may provide clarity on the situation. The post claims that a crypto mining manufacturer was testing out a batch of new devices and engaged in selfish mining.

Regarding the recent mining events. We may have an idea of where the hashrate came from.
ASIC manufacturer Linzhi confirmed testing of new 1,400/Mh ethash machines #projectLavaSnow
– Most likely selfish mining (Not 51% attack)
– Double spends not detected (Miner dumped bocks)