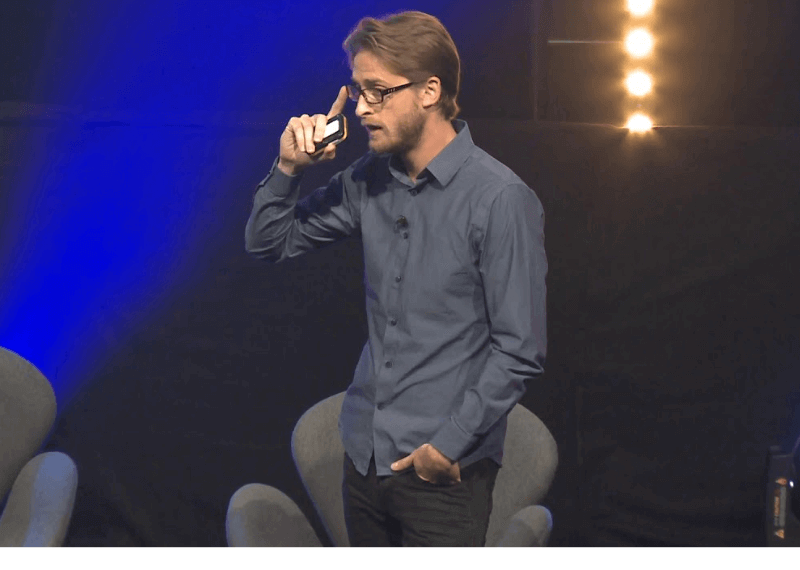 Many experts also believed that the crypto market and bitcoin will experience a massive trigger for new adoption. However, the United States SEC has not yet approved the expected bitcoin ETF proposal. The institutional money inflow has not increased as predicted, and the retailers are still holding back their acceptance. Chris agreed upon his followers that bitcoin’s timeout period has given crypto supporters some time to focus on quality projects.

He further said that it also served to wipe the dust off the crypto space as less credible projects collapse without a bitcoin boom to drive them. Here are some of the tweets that the venture capitalist replied to his followers. Chris further believes that the industry is still in an installation phase, and said that the best is yet to come.

However, it was the same story for the during the evolution of the internet. The internet for some period in the early 2000s didn’t go up to the expectations of the market. And now look at the world today, could it function without the internet. Doug mentioned another instance of this as mobile computing, which also struggled to live up to the expectations in spite of the proper investment. Later Steve Jobs triggered a liftoff phase with the launch of iPhone back in 2007 and the rollout of the App Store.

But the mainstream? For most, #crypto is still not relevant to their life.

If they didn’t invest in 2017, they’ve forgotten. If they did, chances are they have a bad taste in their mouth and want to forget.

Pattern of Hype and Sustainable Evolution

He further explained that the new technology markets usually follow a pattern of hype, reality, and sustainable evolution. Crypto, blockchain, and Bitcoin are unlikely to be any divergent. However, this pattern not just applicable to new technology markets. But has also been applied for the gold price over the past 100 years. Dough while speaking about the technology markets said that first there should be wide adoption of core underlying technologies that back the market. Secondly, there should be captivating reference applications to run the mainstream adoption.

And finally, he said that there should be an evolving firm with a fascinating leader that leads the crypto market out of a trench. The cryptocurrencies underlying technology is certainly being embraced at a swifter pace than crypto itself. However, it is not a bad thing, as blockchain will always be ready to back crypto when crypto is all set for mainstream adoption. Moreover, the momentum of both the technologies will push them through the second stage. But right now, the crypto market needs a ‘liftoff’ phase which will trigger it for mainstream crypto adoption.

The experts believe that it can be the much-anticipated bitcoin ETF approval, or it can be Ethereum’s delivery of scale. It could be even Brave’s browser, Facebook’s Whatsapp Crypto, or TRON’s BitTorrent. And it could be a major banking institution getting into crypto or it might be something really different.

ANNOUNCING THE LAUNCH OF THE iFX EXPO ASIA 2019

Defense Expert Says Cryptocurrency is not Favourable for Terrorist Organizations