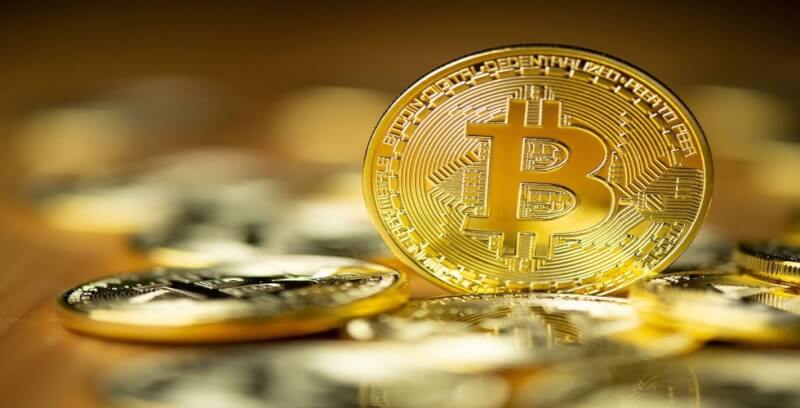 BlackRock a global investment management company is reportedly said to be considering a move into the Bitcoin industry.

On Monday, July 16th a report by Financial News London revealed that the asset manager based in New York is all ready to set up a working group to seek new ways in implementing the cryptocurrency and blockchain technology and also to monitor the activities of their competitors. The news publication also revealed that as per the information from sources close to the matter, the working group would consist of different divisions from within BlackRock, and there is a possibility of launching a Bitcoin ETF as well.

Soon after this news was out, there was a huge rise in the Bitcoin (BTC) price from $6,360 to $6,646 in merely two hours, that is a gain of over $280. However, in the segment with Financial News, BlackRock only confirmed that it would be conducting a general investigation into the blockchain, although one cannot rule out the possibility of the company’s potential move into Bitcoin futures.

In the past precisely in the month of October 2017, Larry Fink, The CEO of BlackRock has had a positive opinion regarding the feasibility of cryptocurrencies, as he also said that he is a “big believer” in Bitcoin (BTC), however he also raised a concern saying that “Bitcoin is an index for money laundering.”

From that point on, the firm claims that it foresees a huge role for cryptocurrencies in the future, with some plans for blockchain as well despite some complications.

At that point of time Richard Turnill, the global chief investment strategist of BlackRock, wrote in a  company report:

“As and when the market matures, the use of cryptocurrencies would be adopted more and more. However, in the current market scenario, we feel that only an investor who is willing to bear complete losses should consider indulging in cryptos. And even the blockchain has to dodge some substantial hurdles to reach its complete potential.”

According to reports from December 2017, BlackRock is the largest asset manager in the world with $6.3 trillion assets under its management.