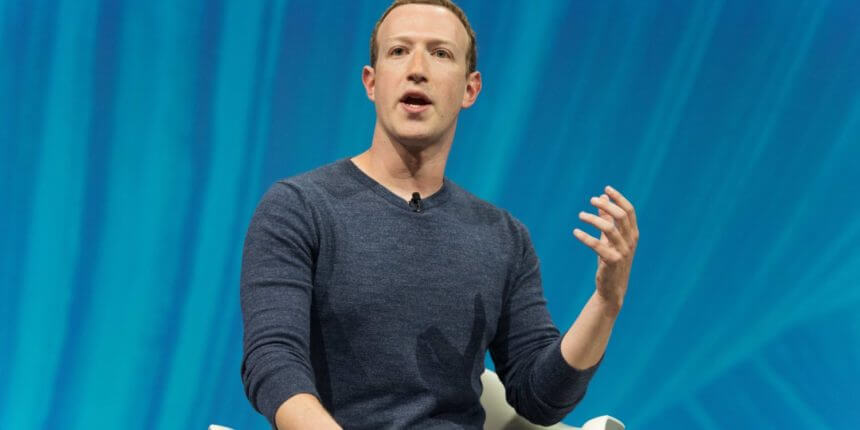 Facebook was well aware of the fact that when it would release the cryptocurrency Libra, it will face the regulatory gauntlet. However, what Facebook and Mark Zuckerberg didn’t expect was that everyone would try to put Libra down and bury it. Regulators from many notable countries such as EU, UK, and the US seek an explanation from Facebook concerning Libra.

Among most of the questions, the only problem that Facebook needs to answer around protecting the data of users. In the past, the social network giant did fail to meet the minimum expectations when it comes to protecting privacy. It seems Karma finally caught up to Facebook, and this time it is in a big way. Regulators around the world are seeking an explanation that Facebook will do justice when Libra comes into being.

The latest development states that Facebook did hire a significant person to help Libra gain administrative access. According to sources, Facebook did hire the former right hand of Banking Committee of the US Senate. The person is going to aid Facebook to gain better control and access to lobbying.

Politico came up with a recent report on Monday concerning the hiring of Susan Zook. The report said that the search media giant recently did recruit a prominent member of Mason Street Consulting, Susan Zook. Before being a part of the consultancy firm, Susan’s job was to aid Mike Crapo.

As of now, Facebook wants Susan to lead a team of lobbyists who would influence the lawmakers to legalize Libra. Zook, on the other hand, told the news publication that she would use her expertise and work on lobbying the distinctive Senate Republicans.

Committee of Senate Banking consider Libra to be controversial

The news of the hiring of Susan Zook came into being after the recent Facebook’s Libra cryptocurrency hearing. The committee did raise several questions to Facebook concerning the privacy of the users. Moreover, the senate also told Facebook would Libra keep the data of the people private and safe. In addition to this, the Senate doesn’t want that Libra will make money laundering across the country possible.

The blockchain lead of Facebook, David Marcus was the only person that did attend the senate hearing. Back in June 2019, Facebook gave a glimpse of Libra to the world. During the event, Facebook also said that Libra is will go live by the end of 2020. According to Facebook, people can use Libra to make cross-border payments from anywhere in the world. Since that day, the financial institutes and regulators are raising several regulatory concerns regarding Libra.

Facebook is making a vast investment to bring Libra to life

The report from Politico suggests that the social media giant did spend over $7.5 million on lobbying this year. Facebook also began to hire the in-house lobbyists to bring Libra to its initial phase of release. Facebook is gathering lobbyist from leading firms in America, such as Cypress Group and Sternhell Group.

Back in June 2019, Facebook made an official announcement and said that Edward Bowles would work with the social network giant. Beforehand, Edward Bowles was a former lobbyist from Standard Chartered Group.