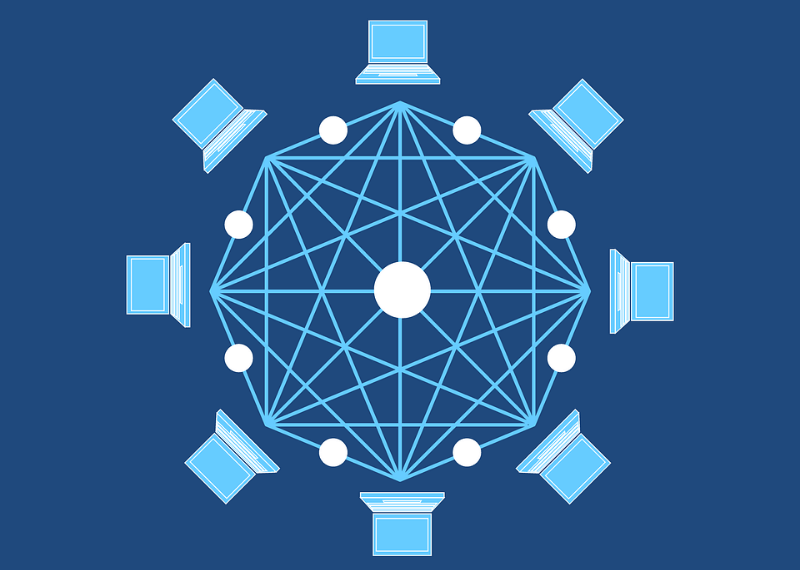 The GBX, a digital assets exchange, a token sale podium and also a subsidiary of the GSX Group, has come up with the announcement that it has obtained a license as a DLT provider from the Gibraltar Financial Services Commission.

The possession of this license on the part of GBX means that GSX has become the very first stock exchange for possessing a fully regulated blockchain exchange.

It was in January this year that Gibraltar became the very first country to launch DLT regulations. The structure is assisting the entire country is emerging as one of the leading blockchain destinations.

Explaining this recent development, the GBX CEO, Mr Nick Cowan said, “Obtaining authorisation in the form of a DLT service provider in Gibraltar is the evidence of the hard work that we have out into positioning GBX amongst some of the best Digital Asset Exchanges recognised globally. The announcement that has come today renews our objective of creating an institutional-grade and world-leading Digital Asset Exchange and token sale podium.”

Obtaining the DLT license comes as a boon for GBX and its sustained development objectives. The exclusive features of GBX which were launched in July 2018 include full fiat onboarding for the clients. The exchange even has plans of adding several fiat currency onboardings along with a large number of ETH and BTC pairs.

Before the initial risk control of the application, the regulators were contacted several times. Post this; GBX came up with a detailed business strategy for GFSC stating the exchange’s objective of abiding by the DLT Regulatory Framework of the Commission.

The application procedure takes around six months to be fully completed. GBX received the license in category three which is the highest level offered within the DLT structure.