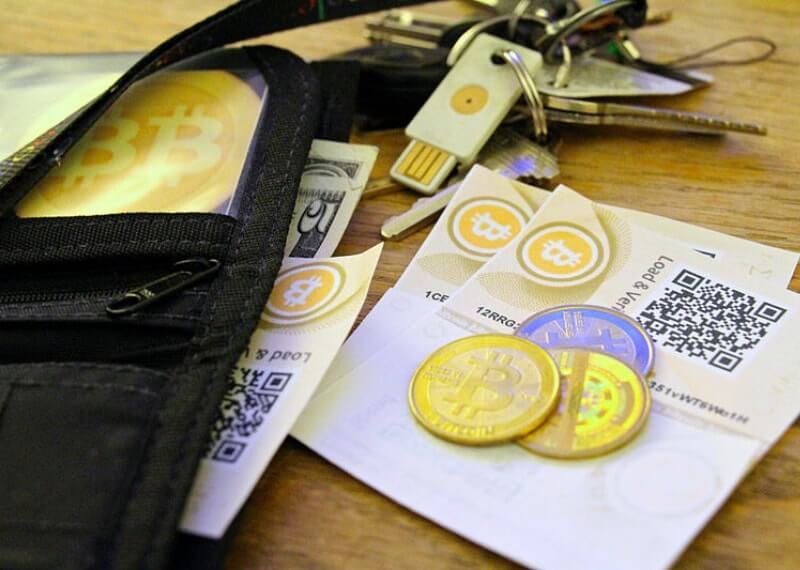 The Mt, Gox trustee, Nobuaki Kobayashi, in an official announcement of 22nd November, came up with claims of proper efforts being made towards extending the deadline for the filing of the civil rehabilitation. Mt. Gox is the now-defunct BTC exchange.

While 22nd October was the official stipulated deadline for civil rehabilitation filings, for both corporate and individual users, the announcement made today indicates:

The announcement also details the offline and online procedures to submit claims ahead of the extended timeframe of 26th December.

Details of the Document

The verdict is completely dependent on the court rulings if the timeframe is extended and there are more submission still being obtained. On the other hand, the Trustee generates good faith by coming up with the claim that efforts are being made to appeal to the law court to approve the evidence of rehabilitation claims filed post the original deadline.

The document went on to request the exchange creditors to submit an offline or an online duplicate of the claims with their respective signature or seal. There is even a guideline offered to assist the procedure of form filling.

One unforgettable event in the cryptocurrency trading history was the Mt. Gox hack claiming the robbery of BTC 850, 000 from the exchange.

Gibraltar Exchange Gets Permission For DLT by State Regulator