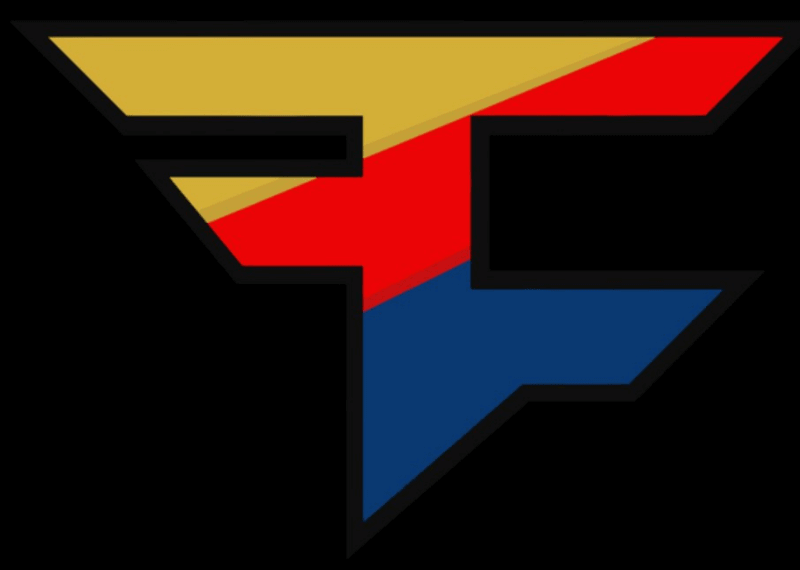 On the last day of 2018, 31st of December, a piece of news had reportedly broken out which stated that the former in-game leader of the FaZe Clan is going to be transferred to an unexpected team, Team Envy as the forthcoming Minor that will be organized in Katowice, in Poland is coming close. The deal has been made keeping the loan transfer in mind. This indicates that the stay of Karrigan on Team Envy is only going to be for the single competition.

Team Envy has parted ways with one of their teammates Matt “Pollo” Wilson who has reportedly joined the team coming from the Ghost Gaming on 30th of October for making room for Karrigan. Matt Wilson joined the team as a stand-in player for Kory ‘SEMPHIS’ Friesen. 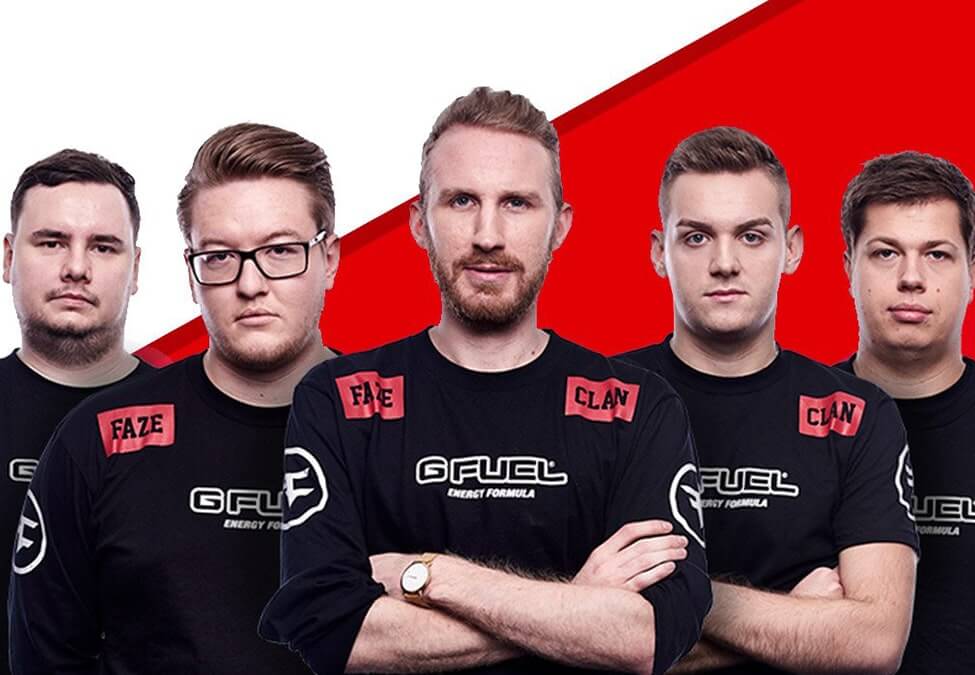 Looking for the entire line-up? Here it is!

Team Envy has tweeted that Finn ‘Karrigan’ Andersen is going to compete with them at the Americas Minor as a loan from the team of FaZe Clan. Envy has also thanked Pollo for standing in for them in the past two months and wished him to have a fabulous opportunity in the future endeavors.

Except if there aren’t any of the unanticipated roster moves there for Envy, their roster while heading into the Minor of America is going to be Finn ‘Karrigan’ Andersen, Steven ‘reltuC’ Cutler, Taylor ‘Drone’ Johnson, Josh ‘jdm64’ Marzano, Noah ‘Nifty’ Francis along with Zaschary ‘Eley’ Stauffer as the coach of the team.

In the meantime, Karrigan’s departure from FaZe is quite a little bit surprising. But most of the people didn’t expect him to move to Envy, according to all the remarks that were made by the people of CS: GO community as well as the gamers on the announcement tweet made by Envy.

Nevertheless, the Dane-German has been very desperate for moving away from the red and black, and this switch gave him access, which allows him to compete in the first of the major competitions at the beginning of the year. If Team Envy with the help of Karrigan finishes in the top two spots of the game, then they will get the very least of $15,000 along with a sport in the IEM Katowice Major 2019, that has a significant amount of $1 million as a prize!

This major departure from the FaZe is another chapter in the saga right between one of the longest-running tenured players as well as the Org. Both of them had reportedly been together ever since Karrigan was transferred from Astralis back in 2016. 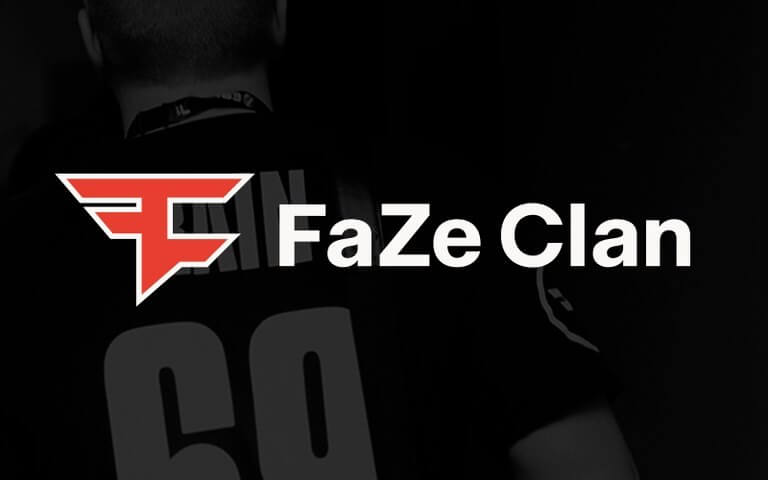 They formed a potent roster that led to winning in numerous events which also includes two significant competitions, 2018 ESL One Belo Horizante as well as 2017 ESL ONe New York.

Also Read: Beyond Skyrim Has Released Trailer For The Forthcoming Mod ‘The New North’

Nevertheless, after continuously falling short at the Majors along with a string of specific poor results which came out recently, Karrigan was benched during the mid-December and then the search to find a replacement for Karrigan began. As of now, it is unclear as to who might replace the former FaZe in-game leader.