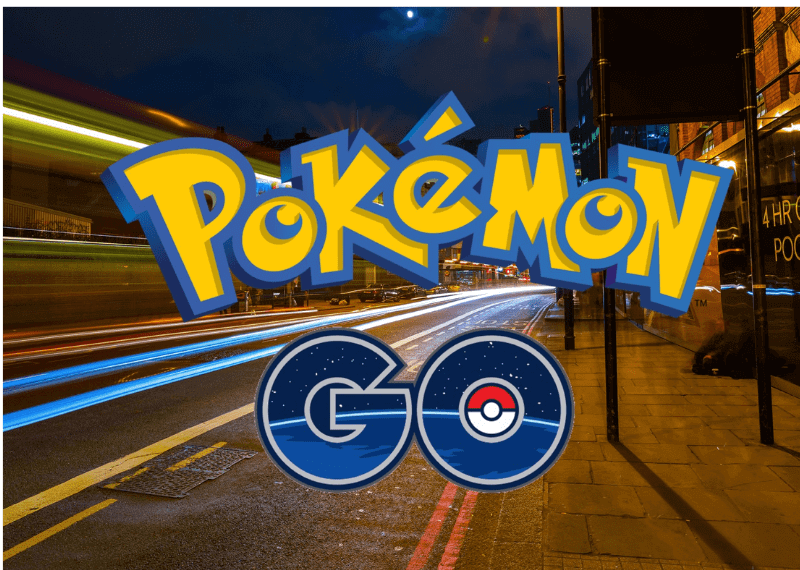 In the previous week, Niantic has reportedly confirmed that the legendary Pokemon such as the legendary birds Lugia and Ho-Oh is going to come to PokemonGO as the rewards which are based on the breakthrough Field Research. Now is it being teased that there will be some of the legendary Pokemon that will join with the rewards? As of now all of the Field Research breakthrough rewards have reportedly been revealed. The PokemonGo players will receive a total number of eight possible Pokemons from the boxes.

It has also been confirmed that the players of PokemonGO finally have the chance of getting their hands on the legendary and rare Pokemons like Zapdos, Moltres and Articuno from the Generation 1. There are more, remember Ash Ketchum? Along with Raikou, Entei and Suicune from Generation 2 and on top of that the players also have a chance of acquiring Ho-Oh and Lugia. 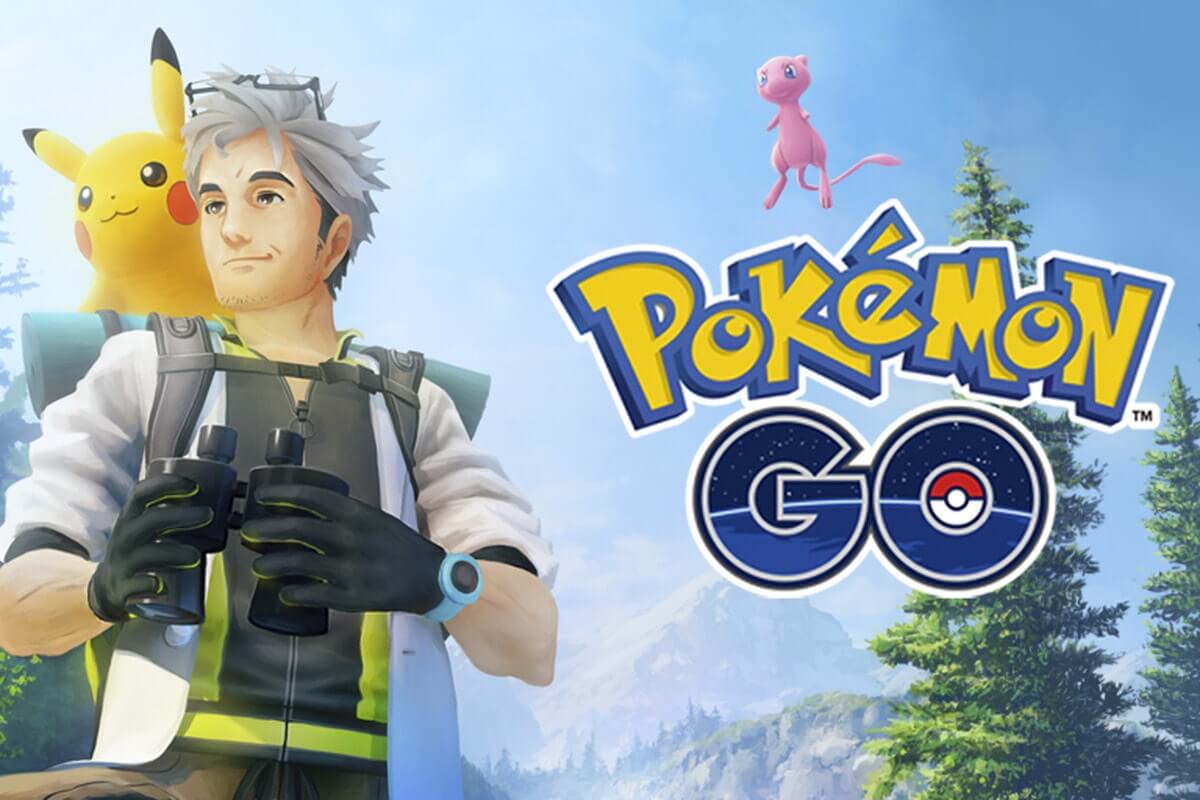 The breakthrough rewards of the 2018 December Field Research were the legendary dog and bird Pokemons. Previously there was a theory that these Pokemons will be carried over into 2019, which has reportedly proven to be correct.

Here’s What You Can Expect On Your Next Gaming Session

A list has been made to let the players know as to what legendary Pokemon the player will be able to get from the breakthrough rewards of Field Research in January 2019. The names of the Pokemons are:

Previously it has also been reported that the developer of PokemonGo Niantic has also added a shiny variant of Lugia as well as Ho-Oh to the breakthrough rewards of the Field Research that will provide the players with a chance of snagging these variants as well. This has made the rewards of the Field Research in Pokemon GO a little bit interesting for the die-hard fans and players of Pokemon Go who on a regular basis compete in the raid.

The introduction of the Field Research of January 2019 has reportedly seen some of the other significant changes also. The Field Research of the Christmas-themed gameplay is already on the way out. However, a new Spinda form has also been added to the regular rewards of Field Research. To get the Spinda, players are going to have to acquire a great curved throw. This is also a challenge which they can also find in numerous PokeStops in the entire world. 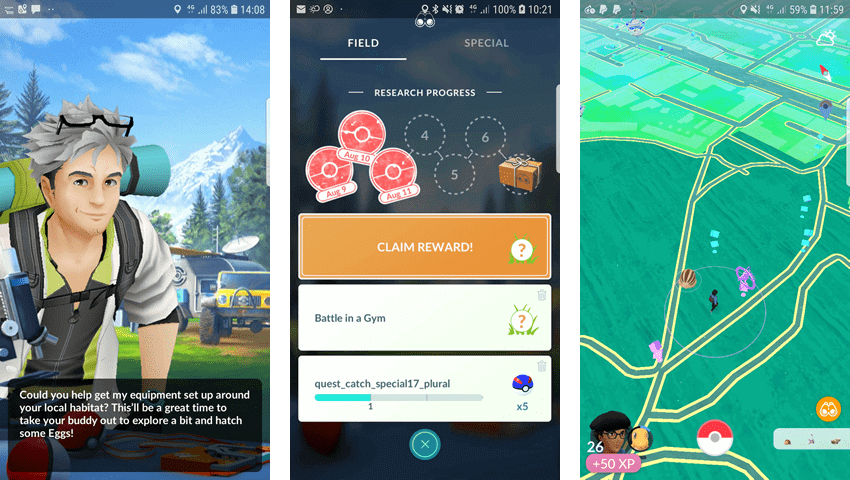 As far as the future of the PokemonGO Field Research is concerned, it feels that the rewards of February might also mimic the offerings of January 2019. This makes perfect sense given that there are around eight possible Pokemons that PokemonGO players can get out of the breakthrough box of Field Research, combining January as well as February.

The months January and February are regarded to be the least active months for the game in the entire year. This also puts focus the fact that, this year in March 2019 they are going to add a few new Pokemons to the breakthrough rewards lineup of the Field Research. All fans can do now is wait and see as to what will happen next!