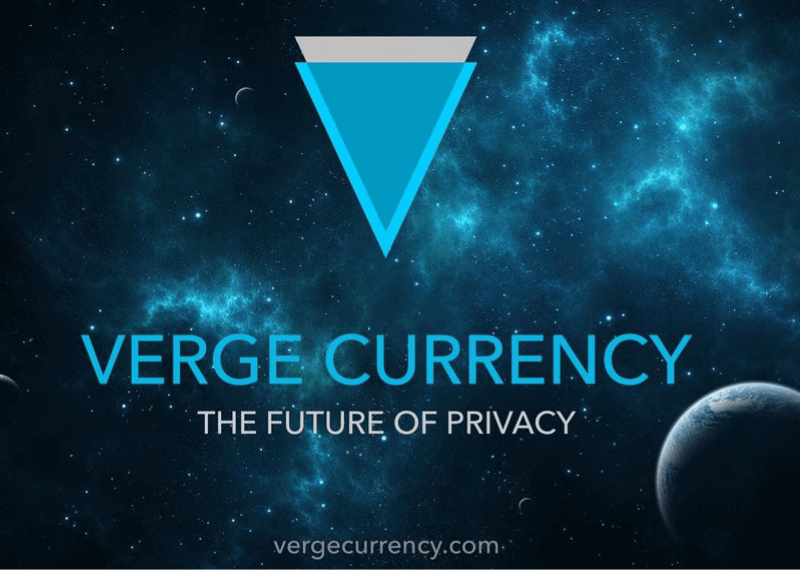 Brandon Simons, the technical director of Verge (XVG) recently in a blog post opened up about the origin of cryptocurrency. He also discussed his involvement with the marketing efforts and early development.

In the post, Simons further revealed that his interest in crypto started back in 2009 when he discovered Bitcoin. He then mined bitcoin extensively for the next two years. Simons lost thousands of Bitcoin, after a hard crypto crash in 2011. He then became a regular on Reddit’s r/CryptoCurrency forum that served as a support association for people with identical stories.

However, it was during that period, he worked with a privacy coin project called as DogeCoinDark (DOGED). It was later rebranded as Verge (XVG). The DOGED started from a small team with only 120 active users in an IRC (Internet Relay Chat). It then gradually built out its aim of allowing private peer-to-transactions and as a result, rebranded as Verge to attain more popularity.

Simons then went on to say that the marketing strategy for Verge in the initial days included mentions on Radio Crypto and social media ‘shilling’. The Radio Crypto was at the time one of the most essential social media channels in the crypto world.

Verge, for a while, remained quite doubtful in the crypto industry until the release of DOGED’s white paper titled ‘BlackPaper’ in 2017. Eventually, Simons formed a distributed global team to support Verge and promote it on the basis of pro-bono.

This global team is now known as the Verge Core Marketing team and has increased to nearly forty members in total.

Simons further explained that Verge is something very special as it is decentralized and has amazing community across the world.

He also added that it has a passionate team of members who desire to see it succeed. Simons additionally said Verge means freedom to him. He said it is a freedom to help in creating something that could offer a means for the public.

Further it will enable them to maintain their personal lives without having to compromise with their privacy when they wish to transact for services and goods.