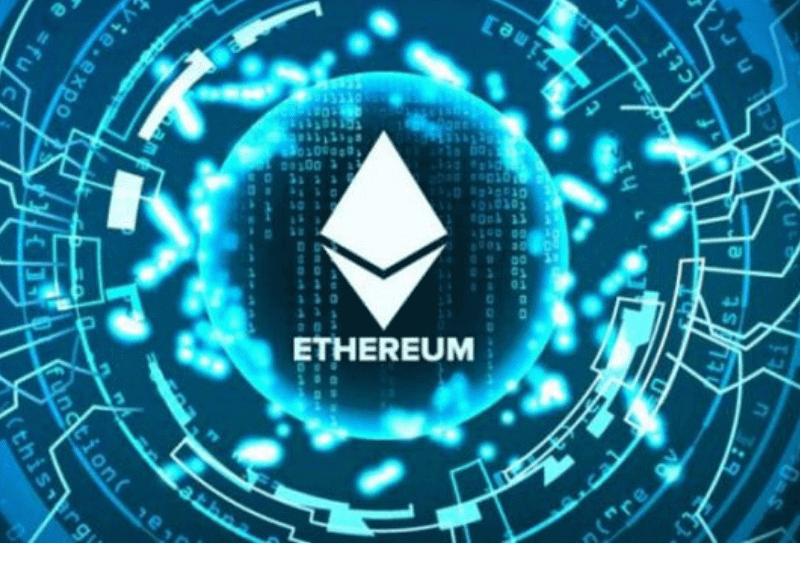 While Ethereum (ETH) had a great start in mid-January 2018, recording a value of $1400 in mid January, it failed to maintain it’s glory. In the recent market crash, the crypto asset plummeted to a mere $80 value. However, the present scenario doesn’t spell doom for Ethereum( ETH ) as it’s present value rests at $150. A startling 80% increase has been noted in the past 30 days.

Ethereum ( ETH) has finally managed to overtake Ripple ( XRP) and restored it’s earlier position (Ethereum ranked 2nd on all cryptocurrency exchanges), prior to the market crash.

The graph denotes the progression of Ethereum in the past 30 days.

While Ethereum (ETH)  touched the $80 mark just a few weeks back, presently it is closer to $160 mark. This denotes a 100% increase in valuation and the present market cap for Ethereum is $15,819,999,172. Enthusiasts and analysts owe the sudden rise in value and market cap to the scheduled hard fork, which will occur this month.

A developers open meet mentioned that the blockchain will fork once the block number reaches 7,080,000. More importantly, the event is predicted to take place around 15th January.

The fork will facilitate a faster network and will foster a comfortable and easy user experience. Likewise, it is also believed that it will reinstate the faith of crypto enthusiasts and traders alike.

Return of the Giant

Undoubtedly, 2019 shows positive trends for the bearish crypto market. Most cryptocurrencies have seen some rise in the past 48 hours. Interestingly, Ripple( XRP) snatched the 2nd position from Ethereum in November, with a huge gap of $2.5 billion between the currencies. Surprisingly, Ripple ( XRP) continued to shine in the wake of market crash.

TCU reported on 24th December, in past week, Ethereum ( ETH)  price saw a sharp increase of 66%. It surged from $83 to $138 amidst a strong corrective rally. It was triggered by oversold conditions and short contracts were squeezed out. This allowed the price of the asset to recover.

Will this year be a game changer for cryptocurrencies or will it bring another massive corrective rally. Only time will tell.