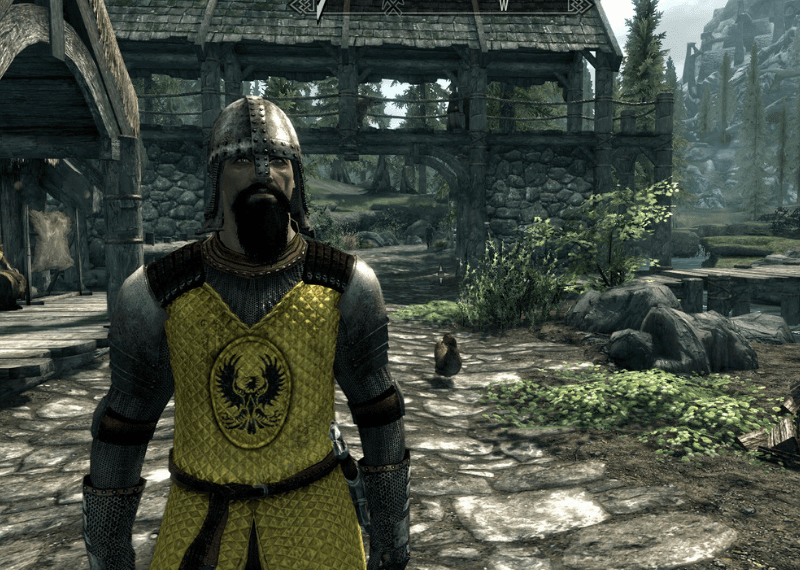 World’s most ambitious multi-team modding project, Beyond Skyrim for The Elder Scrolls 5: Skyrim has been relatively quiet in the year 2018. Back in 2017, the Bruma MOD was reportedly released as a part of the project of the Cyrodiil team. In 2018, Beyond Skyrim had allegedly provided steady and regular torrents of updates related to the development mod ranging from Kvatch to Roscrea and releasing Elsweyr. As of now, Beyond Skyrim has begun the New Year will a loud band. The game is all ready to share the upcoming Mod of the Morrowind – The New North.

The Morrowind team of The Beyond Skyrim has been teasing the awesome results of the effort they have made for quite some time now. Nevertheless, they are yet to clamp down the MOD on a specific region of a city for releasing the MOD just like the other teams of the Skyrim. The glimpses of something that might become The New North are visible in the teaser trailer of Morrowind which was allegedly released around nine months ago with an addition to the other regions that are probably planned. But as of now, it is The New North which is going to be the goal of the team.

Beyond Skyrim – A Detailed Architecture And Gameplay

The isolation island region located at Morrowind’s north includes Sheogorad and Bleakrock. The trailer related to the announcement of the release featured few of the candid shots of the surrounding environment that the players are going to encounter in The New North along with the different species of flora and fauna of the island. 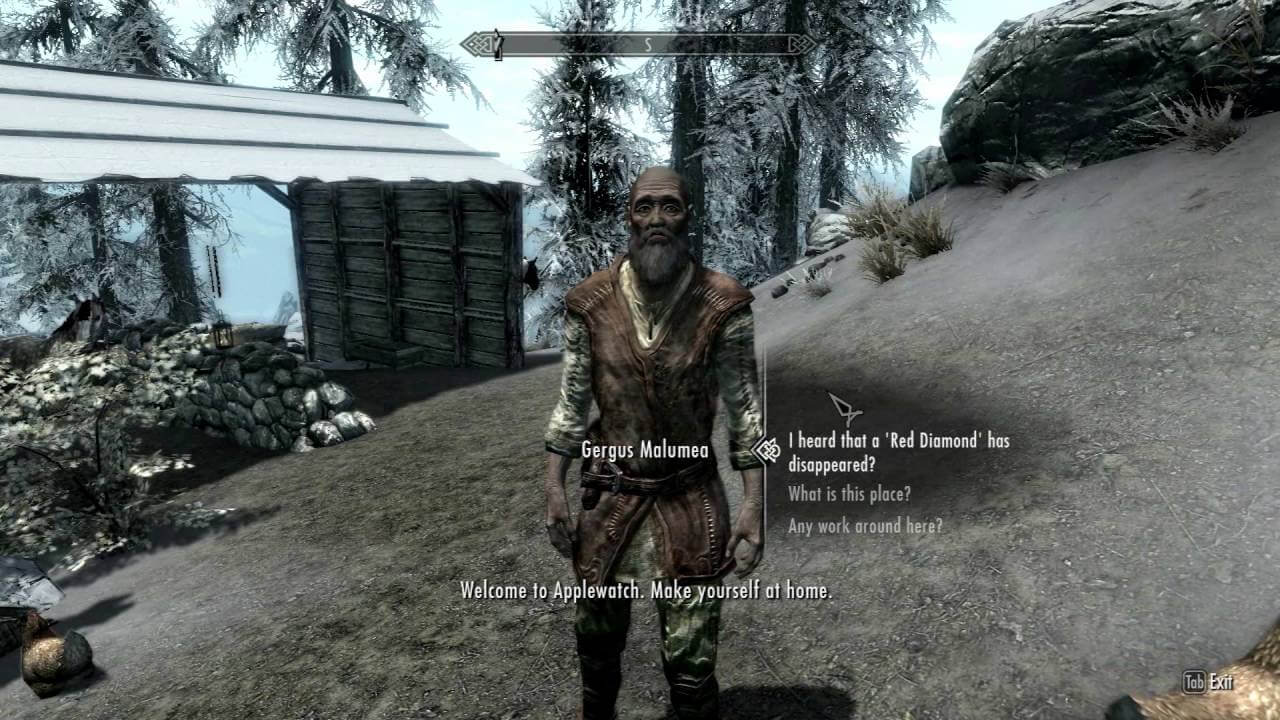 In the trailer, there is something that has enticed most of the players, and that is the crucial detailing of the architecture of the land. Most of the Beyond Skyrim players have said that the land is quite eye-drawing and there is also a mix of the huts of the Skyrim-esque along with the ancient ruins and the cityscapes. This will, in turn, make the players of The Elder Scrolls 3: Morrowind nostalgic. And if the players won’t feel nostalgia by the construction of the buildings, then there is always the mushrooms which surely will give them the feels.

Need More? There Are Plenty Waiting For Release Dates!

Just like rest of the ongoing and forthcoming projects of the Beyond Skyrim, The New North also doesn’t feature a planned date of release. The team of Morrowind has reportedly been working on the project for quite some time now, and by the looks of it, the team is going to take a lot of time before releasing the MOD worldwide. 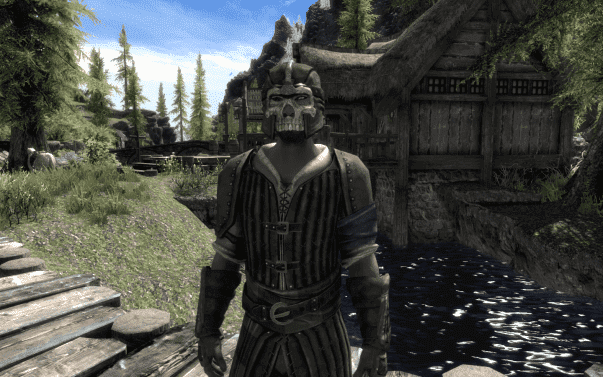 It is hard to say that when everything will done, but no one seems more excited for the milestone than the MOD’s developers.There are other  projects which are currently in the developmental phase without any release window. Another MOD, the Expedition to Atmora also appears to be coming together, and so will Roscrea and Kvatch from Cyrodiil. In the meantime, MODs like Iliac Bay, Elsweyr as well as Black March are on the road to a continuous progress!

$3.5 billion worth of monthly NFT sales set a new high on OpenSea