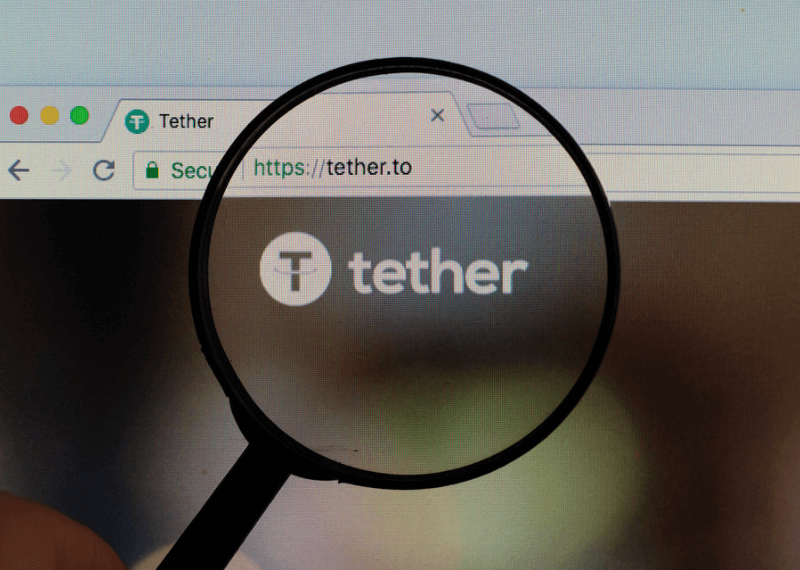 Recently, the price of Tether (USDT) fell down to $0.95 which showed a daily loss of about 3.5%. As the Tether USDT value has fallen very low, it eventually led to a five percent hike in Bitcoin price which reached a value over $7,000 on Bitfinex and Ethereum landed on $210 according to the CoinmarketCap analysis. 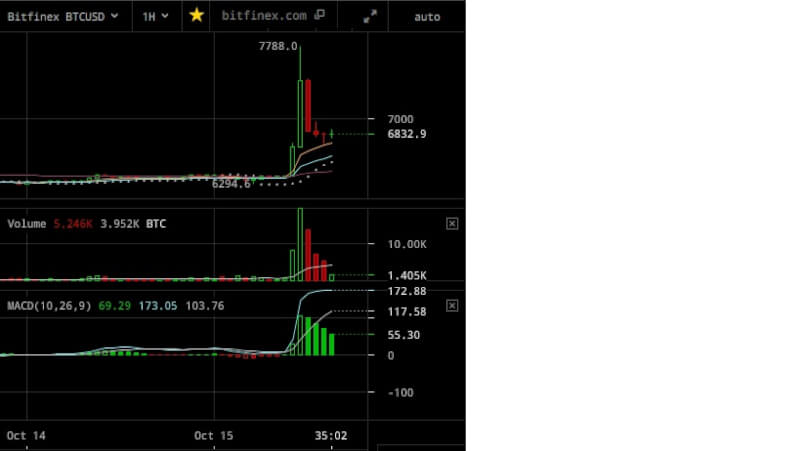 Traders saw Bitcoin as their way out and played safe from the crypto market. In light of the current fluctuation, they initiated purchases of Bitcoin in exchange for Tether or USDT.

Exchanges such as Kucoin suspended Tether withdrawals and deposits and also suspended all the USDT tradings, only to resume the trading again in four hours.

Fabrication of a Scam?

A group of traders claim that USDT is actually not backed by U.S dollars. The firm had failed to offer any sort of proof of its holdings to the people. Some people also argue that Tether is actually related to Bitfinex.

Nouriel Roubini, an American Economist, voiced in a recent tweet that the huge scam is starting to untangle. According to him, a Texas Finance Professor, John Griffin has been sifting his data for signs of the rigged market. He further stated that John Griffin, who discovered the Bitcoin-Tether connection is all set to reveal the ‘Fruitless deeds of the darkness’.

Tether claims that each of its digital coins is backed by one U.S dollar. It is one of the most widely traded cryptocurrencies. Unlike Bitcoin’s value which fluctuates on a daily basis, Tether tokens are believed to be more stable coins. Traders utilize them as a substitute for actual dollars because they are easily transferred among online platforms and cryptocurrency exchanges and they don’t have any third party involvement.

Jehan Chu, the managing partner at Kenetic Capital said that “Tether’s stable coin dominance will only persist if they can settle community criticisms about their lack of transparency once and for all.”

However, if the officials find any proof of malfeasance at USDT or if the investors start losing faith in the firm’s ability to maintain its coins at one dollar, then USDT can easily lose its value. Nevertheless, only time will prove if the Tether’s current drop is just a glitch or the start of something even bigger.

Do you think people are still holding back Tether coins? Share your views in the comments below.