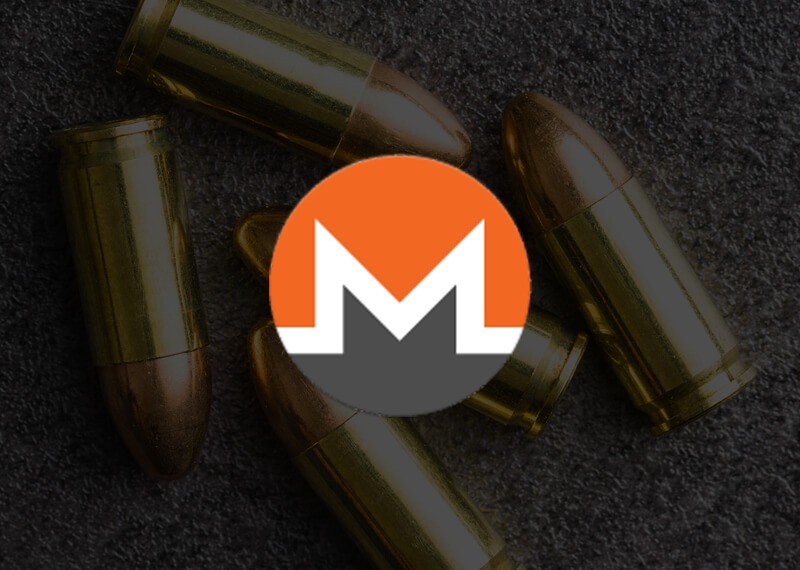 “Monero’s latest hard fork has given the blockchain a significant advantage from the perspective of cost,” commented CoinMetrics, referring to the massive drop in XMR transaction fees. Users of the privacy coin are now paying just 2 cents per transaction.  This is a decline of 97% observed since the implementation of Bulletproofs.

The sharp drop in transaction fees is brought about by shrinking the overall size of cryptographic proofs and the amount of disk storage space required to execute a transaction. The last Monero Hardfork, which took place on October 18, is considered to be the reason for this depression.

How much this change benefited users was not clear until crypto analytics sites updated their charts to reflect the Beryllium Bullet blockchain upgrade. On October 18, popular crypto-centric data aggregator CoinMetrics.io released a tweet revealing that the introduction of Bulletproofs could be classified as a resounding success.

Seeing that the unique nature of Monero’s privacy system has resulted in a rapidly growing blockchain, this move to reduce the size of transactional data should be a welcome change for many XMR miners. But, due to the nature of Monero’s transaction fee market, Bulletproofs didn’t only drastically reduce transaction sizes, but also fees incurred by transactorsl.

It’s the second critical bug Monero has taken public. On September 5, the team figured a multiple counting bug in the cryptocurrency. It manifested in two forms: the code failed to check for duplicate public key; and the code didn’t run “a check against dummy transaction public keys”, meaning an attacker could “trick the wallet into scanning the outputs in a transaction twice.”

Besides the reduction in fees and transaction sizes, mining operations have also benefited.  Miners have reported a substantial drop in difficulty since Beryllium was introduced. This is a plus for Monero, as part of its core goals is to have mining performed by everyone on the network, not just a handful of individuals.

The success of a significant upgrade like bulletproofs goes to show just how much progress and development is going on in projects like Monero. Despite the dramatic decrease in price from an all-time high of nearly $500 to a current price of $105, Monero’s network continues to improve.