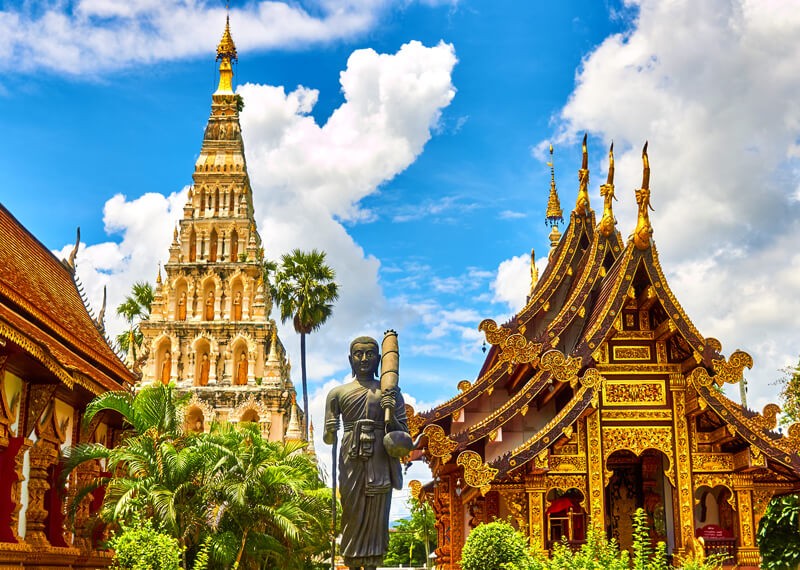 As per the reports from the Thai authorities, they have made the arrest of the prime suspect involved in a Bitcoin scam of nearly 800 million Thai baht (approximately $24, 468,000) from a Finish investor.

Prinya Jaravijit was taken into custody by the police on arriving back to the country from the United States, as per the Bangkok Post. He was staying there for a couple of months, ever since the arrest of his brother, who was accused of being involved in the scam.

Police have issued a notice to Prinya, to surrender himself over to the authorities by mid-September, further which they will initiate the extradition proceedings, as reported the Bangkok Post. Prinya made his decision to return back to Thailand after officials invalidated his passport, thereby alleging up for more charges on him.

Prinya reportedly gave confusing testimonies on the case to police while being questioned by the police during the night, and was sought by the authorities on charges of conspiracy and money laundering.

In reality, the people involved in the scam stole the money of the investor and never invested the funds. Along with Prinya, his elder sibling and parents have also been convoked by the police to answer on the charges of money laundering with relation to the scheme.

Crime related to Crypto in Thailand

With the growing popularity of Cryptocurrencies in Thailand, authorities have been gearing up to handle more of related crimes.

Crimes related to Cryptocurrencies in the country are most likely going to continue and increase. This is because of the improper and inadequate professional knowledge of the segment.