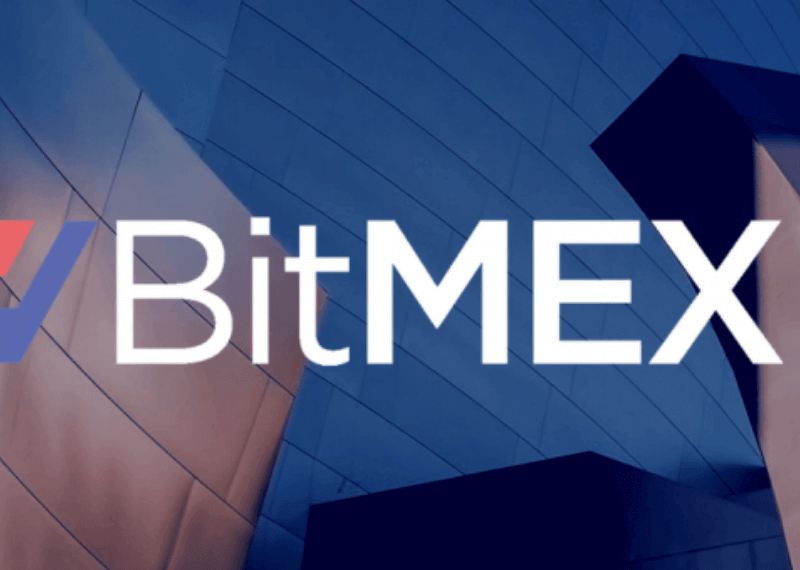 BitMEX recently published a research report that revealed the value of tokens has reduced by 54% from starting figure of $24 billion. In collaboration with TokenAnalyst, BitMEX recently conducted research on the ICO market. Under the collaboration, the exchange wanted to look into the treasury balances of over a hundred projects on ETH network.

The exchange further revealed that the analysis deployed machine learning techniques. It also used the interpretation of smart contract information and transaction patterns on Ethereum (ETH) blockchain.  As per the report, the merged value of all the tokens that analyzed projects have allocated to their own groups has reduced from $24 billion to $5 billion. The exchange noted that the 2018 crypto bear market was one of the main reasons for the reduction. And along with that the $1.5 billion worth of transfers to external accounts.

The report goes on to discuss that based on current illiquid spot prices, the ICO groups still seem to own $5 billion of their tokens. Along with the money they basically got from nothing, relying on one’s outlook. At the same time, ICO groups may have recognized gains of US$1.5 billion by selling tokens based on coins leaving group account clusters. 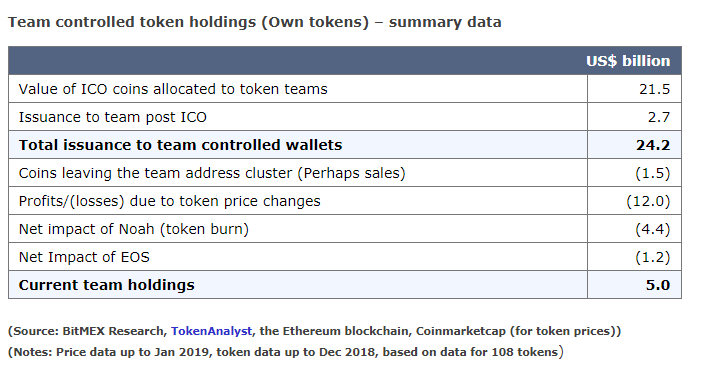 The report also featured that the historical merged peak price of tokens controlled by the subject groups was over a US$80 billion. It used each coin’s individual value peak and to merge the value of tokens. The report concluded that the ICO market is suffering from a lack of transparency and standards. Especially while issuing tokens to the founding groups. BitMEX further noted that the analysis could be further complex by the ability of groups to burn, mint, buy and sell their own tokens.

BitMEX is a Hong Kong-based peer-to-peer crypto exchange providing contracts with credit support. The exchange was founded back in 2014 by Arthur Hayes. On the BitMEX platform, the deals are available only in Bitcoin (BTC).

The crypto exchange has a list of major altcoins.  Although the exchange is based in Hong Kong, the interface of the website is available in five major languages. The exchange’s platform doesn’t work with fiat currencies. Some cryptocurrency products that are available on the exchange like indefinite and futures contracts.