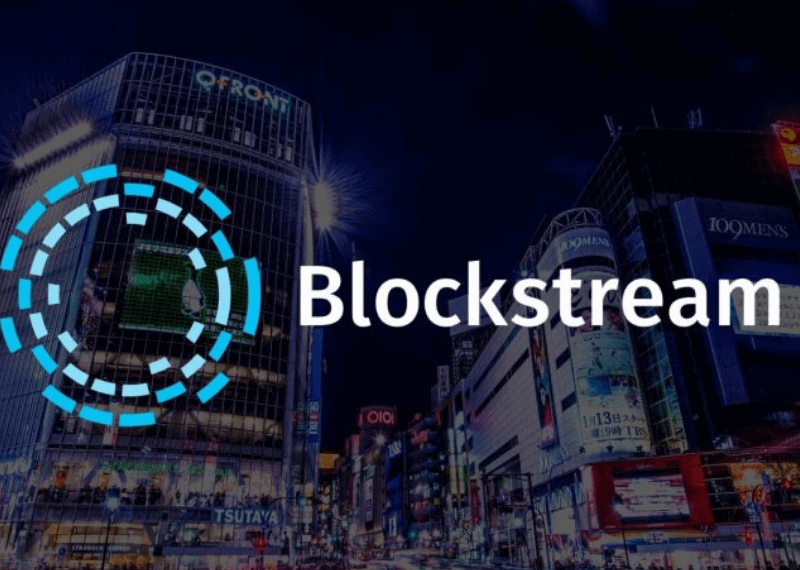 Blockstream is all set to launch it’s beta version of it’s Blockstream Satellite API. It will help developers broadcast data via the company’s satellite network.

The move follows the company’s satellite service expansion back in December. In December  it started broadcasting Bitcoin’s (BTC) blockchain on a global scale. Blockstream’s Bitcoin space initiative aims to free the cryptocurrency’s network from land-based Internet connection.This in turn will increase it’s robustness.

Blockstream’s latest product allows use of satellites for encrypted messaging, with users paying for the service via the Lightning testnet, which means that broadcasting is free for the moment. Also Developers can submit messages through a RESTful API. This will allow users will be able to submit messages via the Blockstream website.

Limiting the Size of Messages

The team behind Blockstream Satellite API limited the maximum size of the messages, so that each can be transmitted within ten seconds. The announcement further observes that developers are supposed to use their own encryption, fragmentation, and reassembly of large messages. This is for cases when they require transmitting larger bits of data.

“As the product targets privacy, only a specific user or a group of users can decrypt the received data, which is sent from the Internet through a broadcast medium. Furthermore, when it comes to “paying” for the service, Lightning Network enables an additional level of privacy, disconnecting the payment source from the destination. ’’

Blockstream first revealed its plans to develop its satellite network in August 2017. Last week, the United States National Aeronautics and Space Administration (NASA) proposed a blockchain-based system for air traffic management. The system would employ an open-source permissioned blockchain. This in turn will  enable secure, private and anonymous communication with air traffic services.