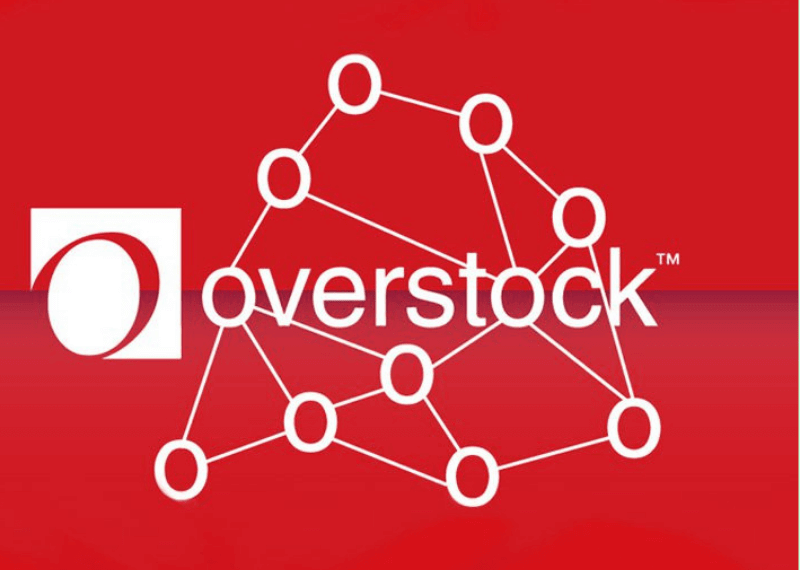 People once used bushels or livestock of wheat to pay out their taxes. Later they started using credit cards, online money, and checks. And this year in Ohio businesses can use Bitcoin to remit their taxes.  The Online retailer Overstock recently announced it is planning to remit a part of its Ohio state business tax by using Bitcoin. The retail giant will be the first US firm to pay tax with crypto. The firm which has a blockchain business division said the move is a part of its ongoing attempts to stimulate the use of crypto.

The move came after Ohio’s announcement last year that it would let business to remit taxes in crypto. Although the remittances will be converted into dollars by a third party before the state accepting them. During an interview with Fortune, Josh Mandel, the Treasurer of Ohio said the bitcoin tax collection initiative is focused on offering convenience to businesses. He further said that the main aim is to promote Ohio as a leader in the adoption of the blockchain.

Ohio during the announcement last year said it would accept bitcoin for tax remittances via a three-step process. Businesses have to sign up on OhioCrypto.com portal then enter tax details and pay using a bitcoin wallet. Later the Bitcoin processor BitPay would convert the crypto into dollars which will be passed to the office of Ohio Treasurer. 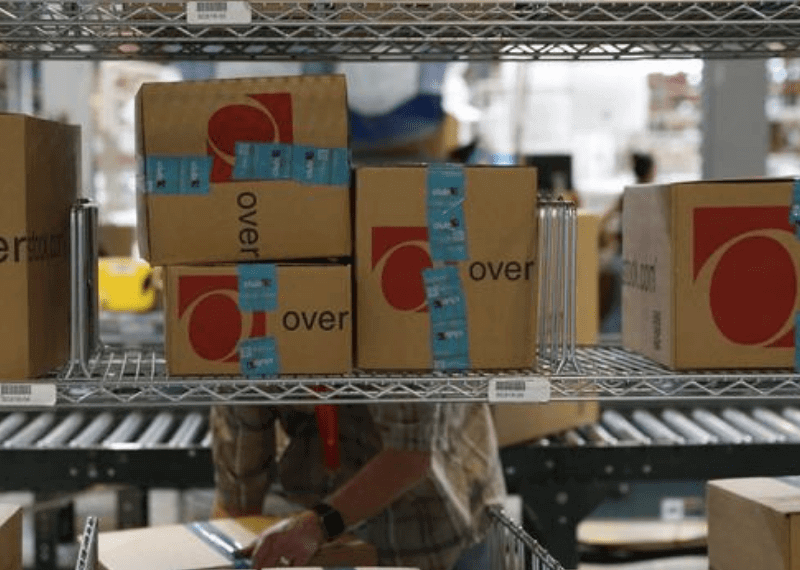 Patrick Byrne, the CEO of Overstock said the firm is proud to collaborate with the Ohio government. He said they have long thought that such governmental adoption of evolving technologies like crypto is the best way to ensure the US doesn’t lose the place at forefront of the emerging international economy.

The CEO said that the firm will make use of bitcoin to remit its Ohio commercial activity taxes in February this year. Overstock has to date has been a corporate pioneer for crypto. 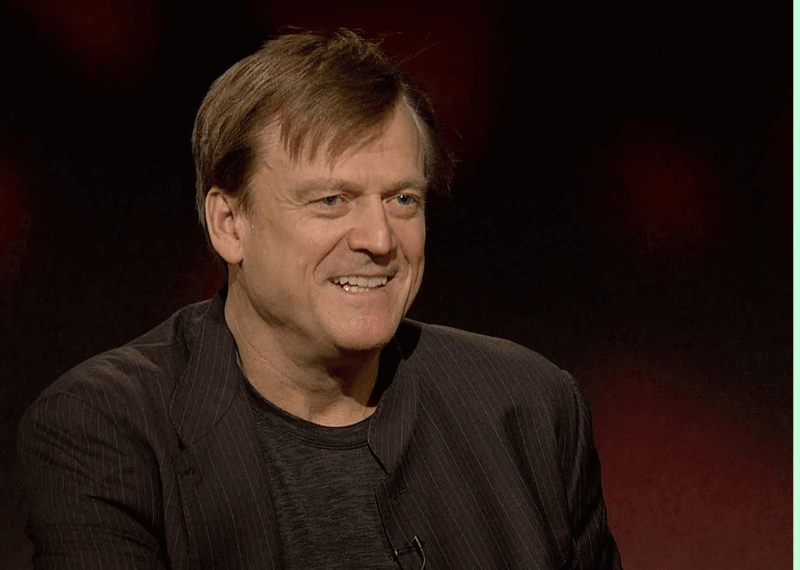 Back in the year 2014, Overstock became the first retailer giant to let the users pay for their online shopping using cryptos. At the time, the firm rolled out Medici Ventures that applies blockchain to existing industries. Medici Ventures currently manages an international portfolio of 19 blockchain firms.

The retail giant is also planning to develop a security token trading platform called tZero. In November last year, Byrne confirmed that he is leaving the retail business to focus especially on the blockchain. Byrne further said that he believes it is a disruptive technology that will change the world.

He also added that the blockchain revolution has a greater potential than anything else that has been in the history. And concluded saying it’s bigger than the internet revolution.Nevertheless, the stunt seems to be working. In Europe, Eddie Hughes a British parliament member requested the UK government to consider enabling the locals to remit their taxes and utility bills using crypto. Hughes mentioned US state of Ohio as an instance of evolving crypto adoption.

Eddie further said that it’s time for British parliament members to familiarize themselves with blockchain and crypto. He concluded by saying that these disruptive technologies are the wave of the future.