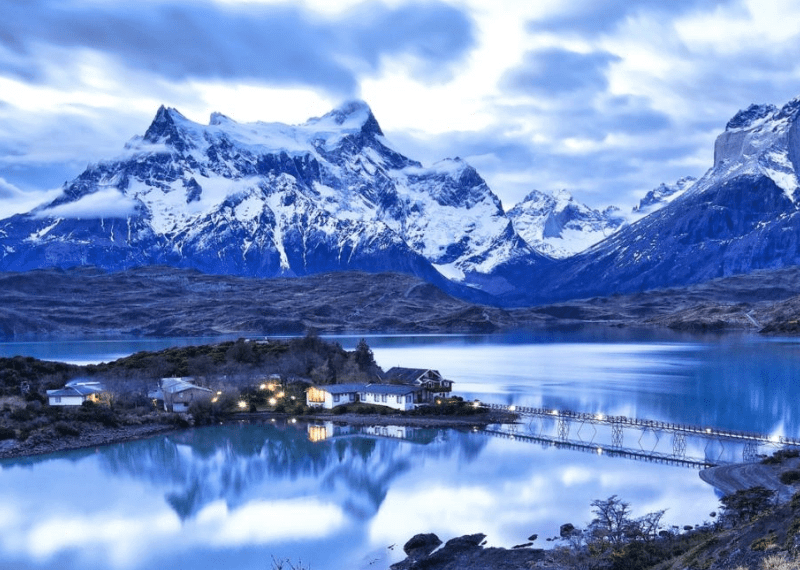 The financial news outlet Diario Financiero on Jan 2 reported that The Chilean Anti-Monopoly Court has again approved protection to local cryptocurrency exchanges by forcing banks to maintain their accounts open and active. One of the crypto exchanges, Buda.com previously suffered due to upheld banking restriction. According to a recent declaration from Buda.com stated that the Tribunal de Defensa de la Libre Competencia (TDLC) known as the the anit-monopoly court organised a poll. As a result, most of its members voted in goodwill of the crypto firms.

The TDLC will hear the declaration of both parties scheduled to be held in February. Chilean top officials will supervise the hearings. These include the country’s Minister of Finance, Felipe Larrain, Minister of Economy, Jose Ramon Valente. It also includes president of the country’s banks association, Segismundo Schulin-Zeuthen. 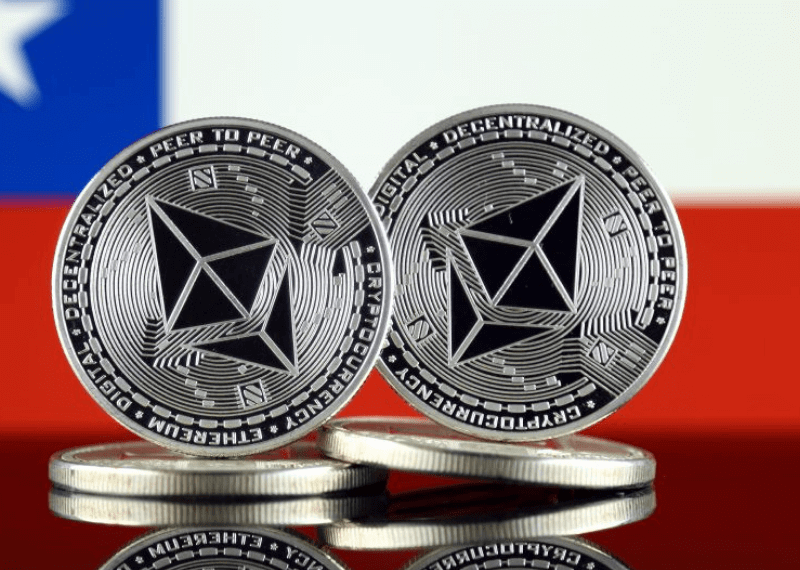 The Chilean Supreme Court in early December insisted that banks had permissible rights not to provide services to crypto exchanges. The reason as stated was that they are being not regulated by Chilean law. More importantly, there are chances that it has association  with the money laundering process.

Banco del Estado and Itau Corpbanca, seeked to shut the crypto-related accounts. This was  due to to the issued statement by the top court. Later, they appealed to the anti-monopoly court TDLC and urged it to revoke protection measures. 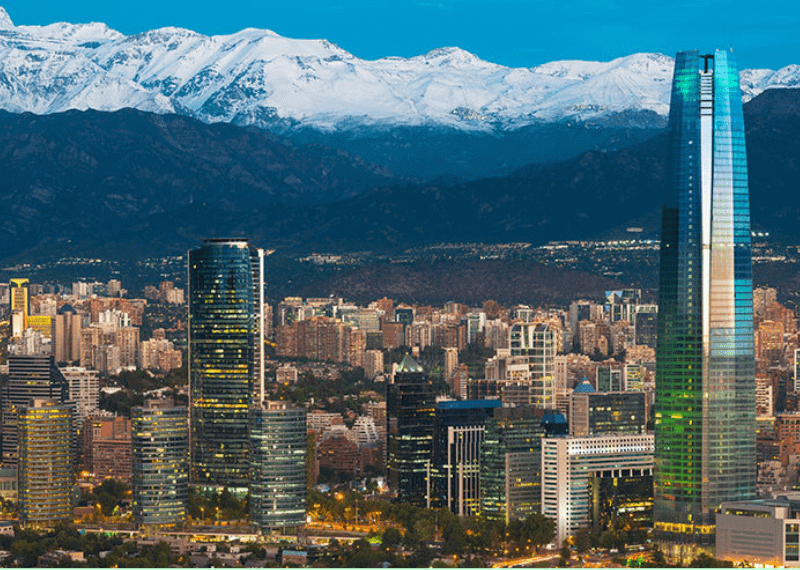 However, in its current motion, the TDLC stated that the Supreme Court’s ruling does not craft a judicial example to encourage any of the previous resolutions. During last March the crypto exchanges such as CryptoMKT, Buda.com and OrionX declared that their bank accounts were frozen by several Chilean banks. TDLC soon approved them protection. The country’s Minister of Finance ensured to bring in changes as to regulate crypto exchanges. Nonetheless,  Larrain claims that the official framework for crypto is still in progress.