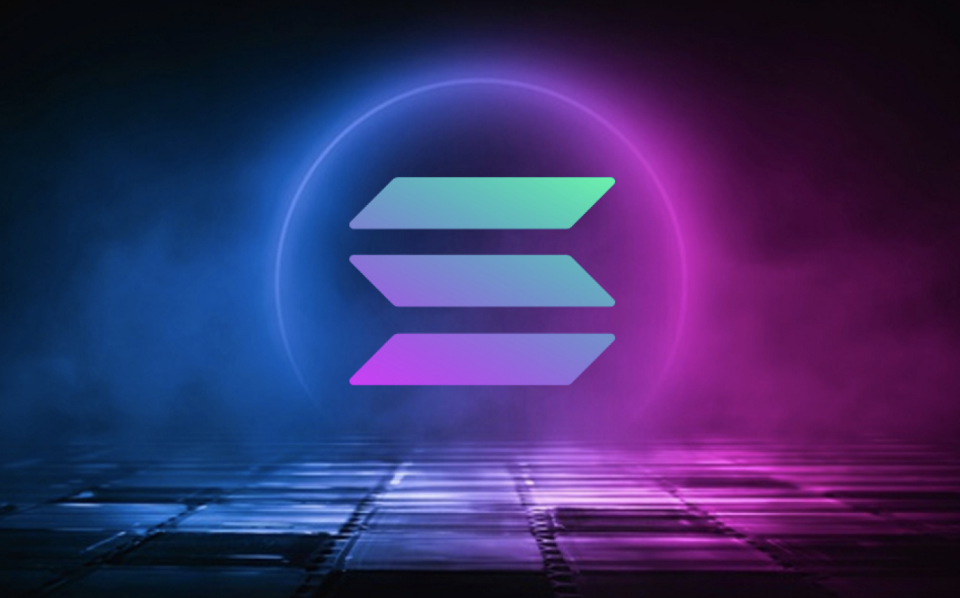 The Solana price analysis is bearish as it reveals the selling pressure is still present in the market. Markets initially followed the positive trend yesterday as the coin began to rebound. However, when the coin recovered to $31.69, selling pressure resumed, and the coin now appears to be correcting once again.

The crypto pair’s price has dropped marginally to $32 as the negative trend for the day proceeds to cover the range downwards. But there is support around $31.5, and the price might rise again if bulls acquire momentum; if not, the next support is at the $30.6 level.

The one-day chart of the SOL/USD exchange rate shows the bears gaining ground as the currency consolidates. As per Solana 1-day chart, bears are in control of today’s trading. The exchange rate has been adjusted since late last night, after a strong rebound was seen in the SOL/USD during the previous trading session.

At the time of writing, a single United States dollar can be exchanged for 32.1 cents worth of Sol. Looking at the price chart during the previous week, we can observe that after a precipitous drop, the cryptocurrency is now in a consolidation period. The currency lost 3.85% of its value during the previous week, which isn’t great but keeps the bleeding under control. The MA may be found at a price of $31.5 lower than the current MSRP.

According to the Solana price analysis, the currency is correcting now and may stick to a downward trend for the remainder of the day as bears dominate the market.The closest support is around $31.5, which may be enough to stop the slide. As the market continues to settle, it is likely that the price of the cryptocurrency will stay stable around where it is now.
***
Post Views: 13,604
previous post

The Perfect Match of Artificial intelligence and Blockchain