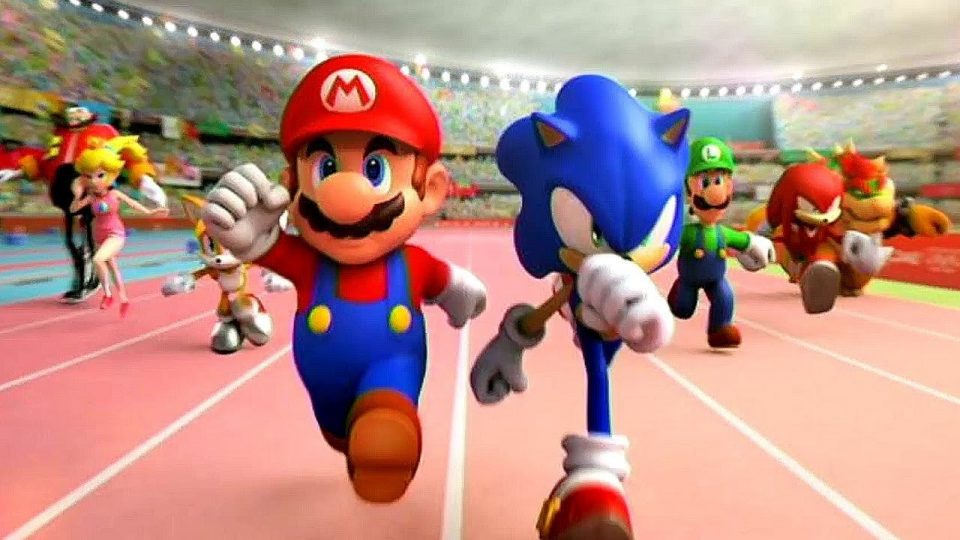 Mario and Sonic at one of the biggest events of all time Olympic Games Tokyo 2020 is organizing the sixth instalment in the Mario & Sonic crossover series. Developed from the ground-level for the Nintendo Switch, Tokyo 2020 give a word to sports lovers to witness arcade-minigame experience.

Mario and Sonic at the Olympic Games Tokyo 2020 is considerably a power-back combination of Olympics focused mini-games featuring the renowned characters from the Mario & Sonic the Hedgehog franchises. Now, players have got an opportunity to select a wide variety of characters from both franchises and that would not be limited to just the titular Mario & Sonic but also the like of Bowser, Knuckles, Shadow, Tails, Peach, and others.

The Olympic Games Tokyo 2020 varies from the sports players want to play. It believes that, it is mostly a combination of motion of motion controls or with just a few buttons and the D-Pad. With the purpose of encouraging local multiplayer, the majority of the game are to be played with a single joy-con. This idea was developed carrying an assumption, if some friends come over and feel like having a few rounds of boxing with fun.

When asked about the story mode of the game, having said that, it involves Bowser and Dr. Eggman focusing on transporting Mario and Sonic to the 1964 Olympics, which was first time hosted in Japan. When players will play some classic events with Mario and Bowser in NES 8-bit style while Sonic and Dr. Eggman compete in their events in Mega Drive 16-bit style. The story mode is assumed to be a fun addition even if it taste of classic.

Making a discussion on art work of the game, this game would never disappointed players to offer the best gaming experience in terms of art direction and graphics. As compared to previous games, this piece has a huge variety of minigames and characters and it clearly states that a lot of work was put into the game.

Mario and Sonic at the Olympic Games Tokyo 2020 is undoubtedly going to be a fun as it delivers the best story mode, graphics, and a wide variety of options to pick the characters. If you can spare some time for gaming this piece with your friends or families, Mario and Sonic has a strong word to deliver you the best time playing this game and you can never get enough of playing it repeatedly.