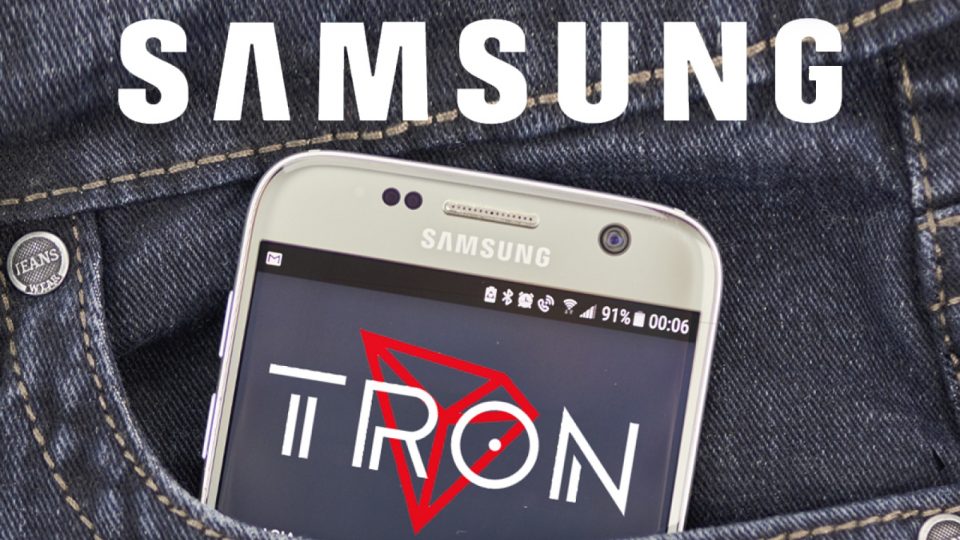 TRON is stepping into 2020 with no further improvements in its trade points. The price is remaining at the same point during the initial stage. TRON has been looking forward to improving price points with a lot of new ventures of collaboration, partnerships, merge with several other companies to improve business. 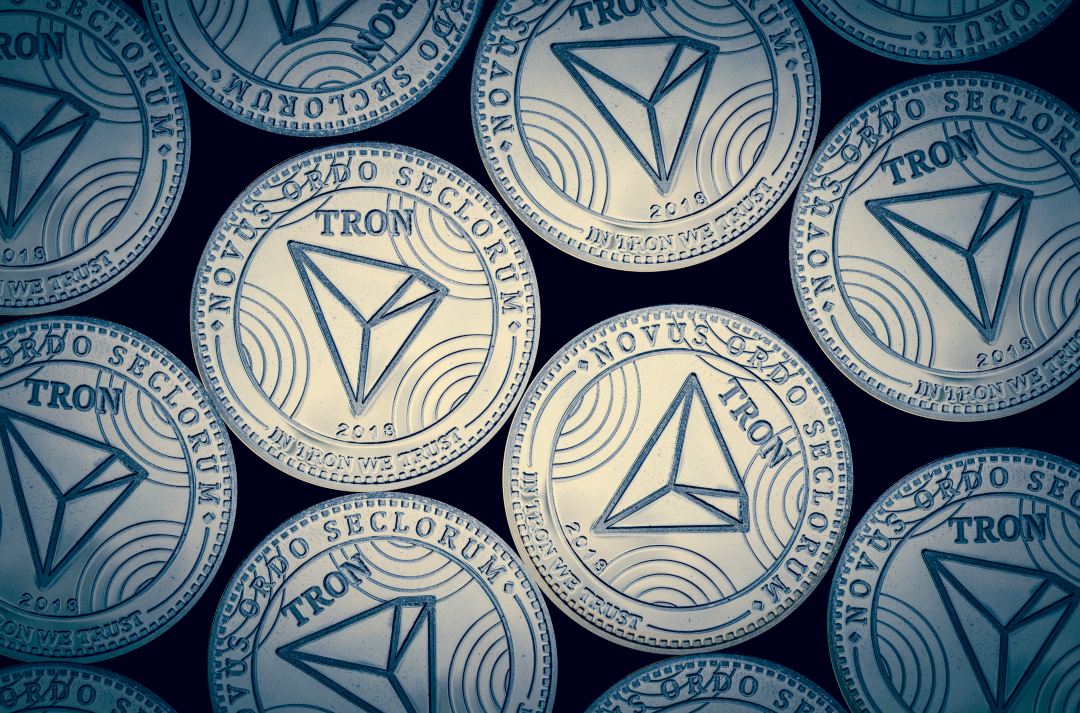 The recent partnership with Samsung will basically improve services with a lot of blockchain-based applications running with the support of Samsung. That’s not all with very mere improvements in trade points TRON is pulling all the strings to accelerate growth.

TRON made its recent partnership with Samsung as early as two months and with a lot of promising technology supporting the operations. Samsung is consistently putting efforts to develop a few applications and getting it prepared to launch.

First, down the list, Samsung is pushing for the development of three major TRON- based applications for release. These applications are set to release into the market along with the flagship phones of Samsung like the Samsung galaxy s10.

These decentralized applications are set to bring a lot of interest in the field of blockchain and is expected to greatly influence trade points with the release of the applications. The applications will help users to stay updated on every slight move of the blockchain industry.

That is not all with a lot of peak interests in venturing into application releases is also pulling straights with Tether. Tether is considered as one of the most stable coins that are being bought by traders in the blockchain space. The company is planning to migrate its supplies into the stream of TRON to regulate supplies and increase trading.

They are also planning on releasing improvising plans with new proof-of-stake mechanisms that will drastically improve trajectory sales of TRON. This is supposed to also increase staking revenues directly increasing user engagement along with it.

To boost TRON’s application, Justin has put in considerable effort to expand the profile of both TRON and its local token. Sources state that the efforts performed by TRON achieved them unwanted attention in the current year after a run-in with China-based authorities. Nonetheless, Samsung is regularly contributing TRON to improve its decentralized app store and aim to get that done right by the end of this year.