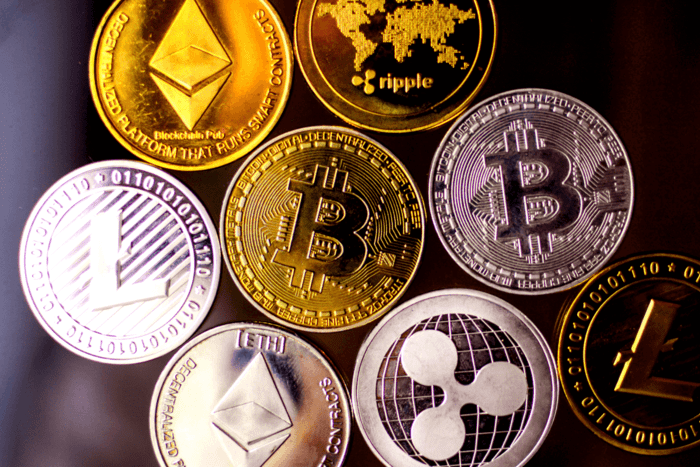 This year has definitely been a rewarding year for many in the Blockchain space especially with a capitalization of the market covering major percentages. The blockchain space where bitcoin is currently holding up is nearly around 95%. This means that all the traders in the Bitcoin space are in for a real-profitable turn at the end of the year. 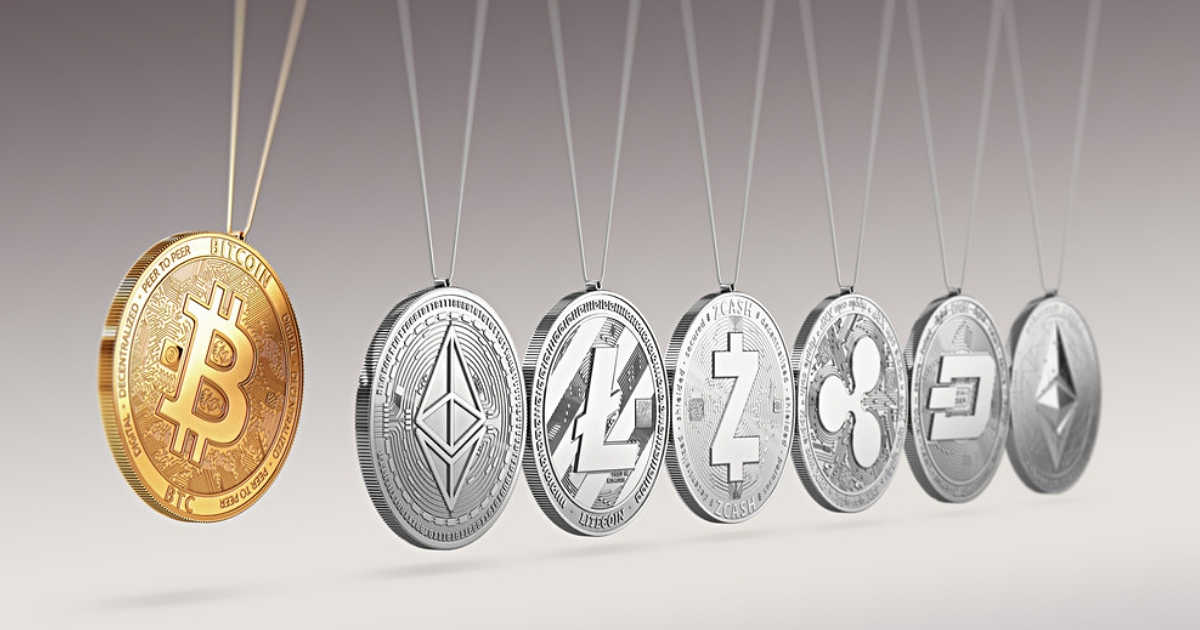 Well, the performance for Altcoins has not been so good and that is nothing new with the case of Altcoins. The Altcoins have been performing at a very minute margin from the previous year and that is just extending towards the end of 2019. There is a lot of valuable space that is lost for most of the Altcoins this year with the fluctuations going knee-deep into the negative margin.

The performance of Ethereum has been held back with the price from a decent $350 drastically dropping to $130. This means that this year, the number of traders who will survive through 2019 is in questionable grounds.

The fiasco doesn’t stop there, the situation of Ripple is in even more troubled waters with a 95% downward plunge from a constant high space. Some of the other Altcoins like Litecoin are also facing hurdles to make through the year with a rapid drop from $145 to a meager $40. The LTC network’s scope for improving grounds is still at a buffer.

Also read: What Are the Most Popular Altcoins Right Now?

The biggest blow to the Altcoin space is definitely the EOS. The EOS had triggered a self-destructive trajectory with centralization creeping up on the demand for EOS. The trading rate right now is at a very deep fall compared to the introductory trade prices with which EOS entered the space.

Bitcoin SV created a turbulent pathway not making any changes and lying constantly at dead-stand prices of $100 similar to where it was in the beginning. Following the trail are Tron, Cosmos, Leo and some more altcoin whose trade prices have remained the same from the start.

There are also many other Altcoins that are under-performing and the situation seems to turn worse as the year progresses.

The future for these Altcoins is expected to decline even further as they step into 2020. The liquidity and volumes are going to pull these Altcoins down unless and until there is a huge surge in the market to improve trade points.