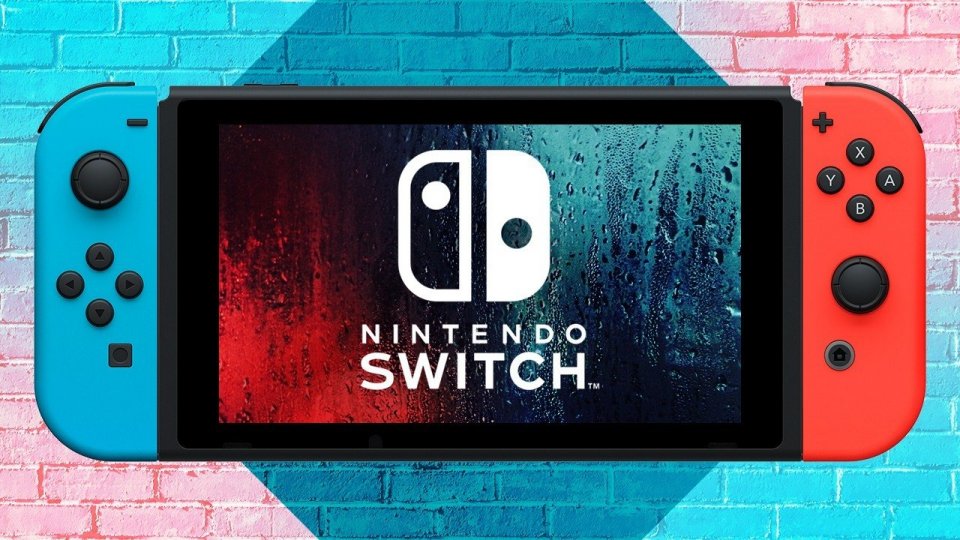 Nintendo has some good news and some very bad news for smartphone users. The bad news is that the iOS and Android gamers are not going to get their hands on the new Mario Kart mobile game. Nintendo is delaying the Mario Kart until summer. Sorry iOS and Android users. Well, there is also a very good news. Nintendo is going to bring the classic game Dr. Mario to the smartphones. The new game will be a refreshed version of the classic game and Nintendo calls it Dr. Mario World.

Let’s take a peek into the game!

Nintendo designs the action puzzle games for the people using iPhones as well as Android devices. Well, the modern day people and gamers might not know about the game, Dr. Mario. The game is a Tetris-style layout. And it is same as Tetris as the blocks keep falling out. There are many distinctive color capsules which can easily kill the viruses off.

The first generation of Dr. Mario came into being back in 1990 for the Nintendo NES. The new versions and sequels of the games are available for Nintendo 64, Game Boy, Super NES, and Nintendo 3DS. Nintendo is also building a lot of games for smartphones and even this year they are not going to be completed.

The Mario developer started the year with a small stumble, Miitomo, but the game was short lived. Later Mario found a wide array of Audience with the Super Mario Run. Nintendo then came with up many other games like Fire Emblem Heroes, Dragalia Lost, and Animal Crossing: Pocket Camp.

Nintendo is going to curate Dr. Mario World by collaborating its forces with Line. It is the same company which found a lot of common interests with the Line chat app. Line also came with Tsum Tsum games for Disney. Nintendo is going to release the puzzle game Dr. Mario World in around 60 countries. The game is a title which comes with free to play option. The game also has optional in-app purchases.

How can someone forget the freemium app model that Nintendo came up with Super Mario Run? People downloaded the game multiple times, and however, there was a fairly low conversion rate. Soon after that Animal Crossing: Pocket Camp and Fire Emblem Heroes also took the same approach.

Nintendo, the Japanese company showcases a slow transition for mobile. It also favors its own portable devices. The classic game Dr. Mario has Mario in it, obviously! It takes on the mantle of a doctor, and tosses medical capsules of two colors. There are three colors of viruses in the game: yellow, red and blue.

The person playing the game has to manipulate every single one of the capsules which falls in a vertical direction. The game gets over when the capsule fills up Dr. Mario playing field. The game also comes with a multiplayer gaming mode. It is hard to say what kind of multiplayer, will the 2019 smartphone version will support. The game has a rating of 4 stars from AllGame and 7.4/10 from GameSpot. IGN gave the classic game a rating of 7/10.