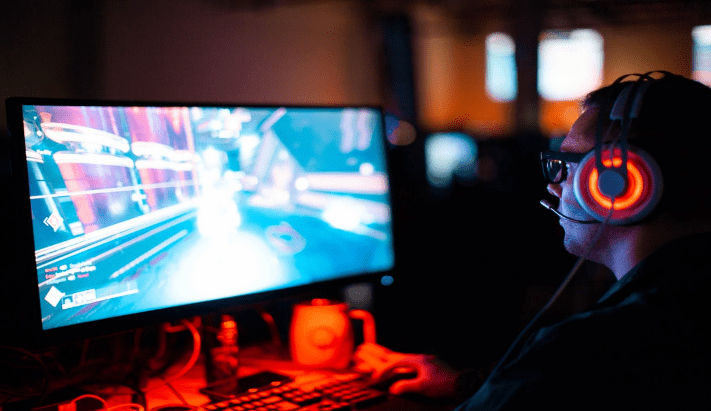 Rules of survival is one of the trending games today. It is interesting how the game gained popularity. The game has a total of 1, 692,412 user reviews on Google Play. Despite this large number of reviews, it has an average of 4.1-star rating. If you really want to experience a completely different and entertaining battle royale, try it out. However, from recent user reviews, there are issues of concern. For instance, one person says it takes too much time to download. Another one says the game lags and has a lot of hackers. What is your experience? The developers have tried to respond to the concerns raised but still, users do not find them satisfactory. Do you think the developers were simply money-hungry? That is a harsh term to use though! Today, we are going to discuss the basics of this game. Our question of interest is – Is Rules of Survival a Copy of PUBG? By the end of this discussion, you will be able to make an informed judgment. Let us begin the review.

An overview of Rules of Survival

Rules of survival is a multiplayer royale game designed by NetEase Games. The game was first released back in November of 2017 and exactly one year later, it had over 230 million players

across the world. What amazing growth! What do you think was the reason behind such a tremendous achievement? No doubt users attribute this to its features. Besides, learning How to Play Rules of Survivors on PC is easy and this has made it more attractive.

Generally, the players fight to be the only best and the only survivors. You can join the game in various modes. These modes include:

Whichever the mode you chose, the surviving team or individual wins the battle. In addition, there are also several game modes including:

• The Gold mode, where you are awarded gold

• Diamond mode, where one is awarded diamond throughout the game.

The launching of the Fearless Fiord map brought a different dimension of the match, the Blitzkrieg. In this match, you will only be required to land on a specific section of the map which has a pistol, a bag, and basic armor. When the match starts, all players occupy the same spot within the island. Upon the conclusion of the match, the gamers parachute to the island, having procedurally distributed items like weapons, the medicals kits for looting, and the autos to be driven. The third person mode allows players to exchange perspective on the basis of the third and first person. Also, the game provides the first-person mode that pushes players to adopt the first-person mode. As the match advances, the safe zone steadily lessens in size and the players found away from the zone bear damages. This upsurge the probability of the encounter, increasing the confrontation among the players. Besides, there will be a random decline in supply within as the match progresses, offering arbitrary items which may otherwise not be available in the ordinary gameplay.

Upon the completion of each round, the players gain in-game currencies on the basis of the survival duration, the total numbers of players murdered, and the level a player is. With the

currency earned, the player can acquire supply box having cosmetic products for character or personalization of the weapon.

With this in mind, let us go back to the question we raised at the outset – is rules of survival a copy of PUBG? To this point, I believe you can respond to the question. But then, to the best interest of all, let us examine the controversy.

Before the mobile version of the Rules of Survivors, PUBG Corporation filed a lawsuit against NetEase Games, claiming that they infringed their copyrights. They highlighted several features that were similar between the two games. Even though most of the features appeared similar to the ordinary royale game, the complainant felt certain elements features of Battlegrounds were copied, citing an example of the cookware weaponry usage. The complainant also claimed that there was the cloning of the Battlegrounds below cost with the intention of gaining market share prior to the launching of mobile Battlegrounds. It demanded compensation for damages. In response, the defendant denied any violation of the copyrights.

There appear to be so many similarities between the two games. While the complainant has the right to sue for damages, the defendant can do the same. The Rule of Survival launched the mobile version quite earlier than PUBG. Nevertheless, the game appears in PUBG appears similar to the Rule of Survivors. Well, they may excuse themselves by saying they simply took the game they had originally and made a mobile version. It is a reasonable argument though not worth it.

Rules of Survival appears to be having an edge against PUBG. The fans of PUBG may not agree with this assertion. But I do not mean am fun of ROS. I have played both games for a while. Let us go to the specifics here. Looking at driving controls, ROS is better than PUBG. Honestly, you will agree with me PUBG has poor graphics. Actually, the scenes appear like a real battlefield and cannot compare to the green and adorable graphics of the Rules of Survivors. It is not because I reside next to a forest, honestly, PUBG is poor. That aside, I have tried the mobile version of the two and I hear the same conclusion, Rules of Survivors is better. PUBG is lagged more than ROS. On the basis of keyboard and mouse, PUBG carries the day. Someone once said Rules of Survivors is for casual players while PUBG is for serial gamers. What do you think?

To this end, we have all the facts to respond to the question – Are Rules of Survival a Copy of PUBG? By the end of this discussion, you will be able to make an informed judgment. The answer is “Yes”. Rules of Survivors is a clone of PUBG, though its mobile version is superior.

Are Cryptocurrencies The Future For Investors? 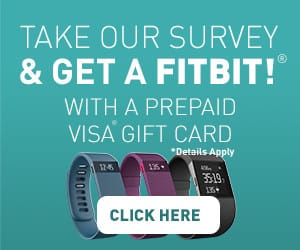