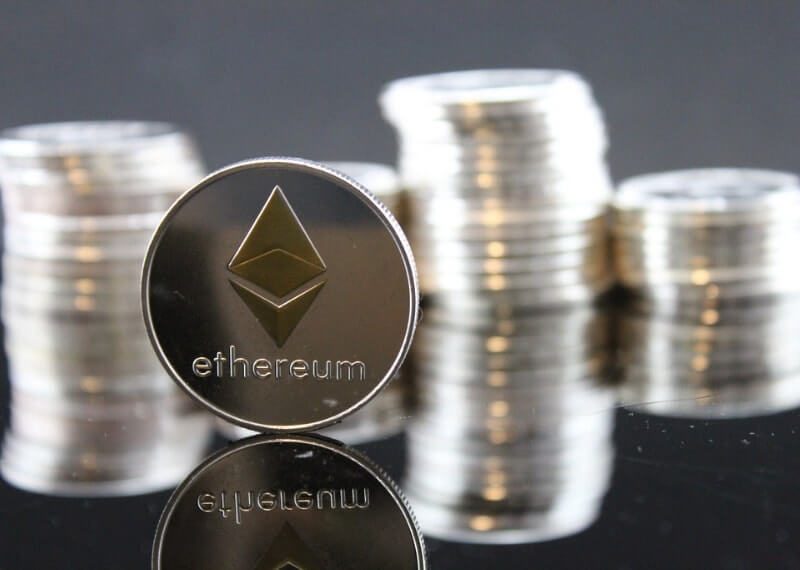 Ethereum, the third largest cryptocurrency has slumped to its nineteen months low, leaving the investors and traders in a stumble. Currently, ETH is trading at $91 while being down over ninety-three percent from its high. While Ethereum is crashing and reaching its lowest, ETH shorts are reaching the moon. As a result of the downfall in ETH, Some of the Twitter users also posted that ‘No one wants Ethereum (ETH)’.

Ethereum has plunged down to the two digits with yesterday’s crash. At the time of this writing, Ethereum (ETH) is trading at $91.53 by a market capitalization of $9.4 billion with twenty-hours gains of about seven percent as per the data obtained from CoinMarketCap.

The team lead of Ethereum recently made an announcement on Twitter that the much-awaited Constantinople mainnet hard fork release is scheduled in the mid of January next year. And it set twitter on the blaze and many people shared their opinions via tweets.

Further, these developments may aid in elevating the Ethereum price and power it up to keep pace with its rivals like Tron whose CEO and Founder is recommending ETH projects and developers to shift to Tron network.

Nevertheless, Ethereum price has yet to experience a lot more pain in the upcoming days as the well-known investor and trader, Crypto Squeeze shared on Twitter that he found the reason for the price drop of ETH. He believes that it is due to the announcement of the hard fork.

It looks likes this is what other traders and investors believe also ETH shorts with an all-time high are reaching the moon. And with ETH shorts skyrocketing, the crypto market at present signals prediction of more downfall in the upcoming days.

Vitalik Buterin, the Ethereum founder back in February tweeted that digital currencies are still hyper-volatile and new asset class and they could plunge to near-zero at any time.

He concluded by alarming the investors and traders not to invest more money than they could afford to lose and if anyone is thinking how to save their life savings, traditional assets are still the safest option.