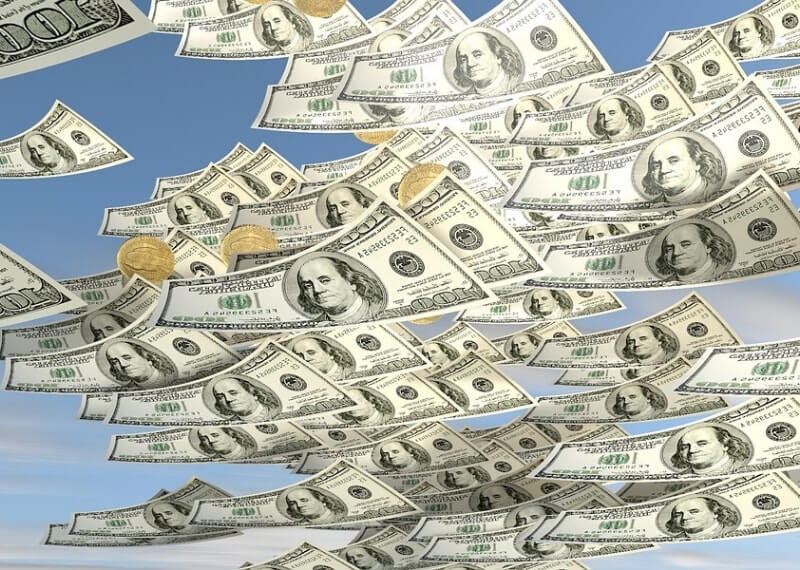 A Brazilian man had all the reasons to be happy and thank a glitch after his 500 Brazilian Real (which is worth of $128) withdrawal request showered him a cool 137 million Real (equivalent to $35.13 million) from Bitcambio, a Brazilian bitcoin exchange fortuitously.

Kaique Nunes, a citizen of Brazil became an overnight Millionaire in a withdrawal mistake by BitCambio a Brazilian bitcoin exchange. When the exchange contacted him, to make a reversal of the transaction, he was not ready to let go of his overnight millions initially.

However, Kaique smelt his fortune before, when he made a transaction of $128 million and the exchange responsible for the automatic computation of transactions had landed him with the nine-figure-bug generated accidentally.

Later, the exchange canceled the transaction but due to its unwieldy size, local authorities suggested to get the customer’s written agreement.

His Side of the story

Kaique narrated the entire incident to a local news outlet called Portal do Bitcoin. While narrating the story Kaique said that earlier last month, he issued a normal draft of orders. Later he was called by Bitcambio to let him know that they had allocated his value and they need him to sign a document in a notary’s office. And he thought that it is a coup.

Kaique further added that the firm had already canceled the transaction, but to finish the procedure it was important to go to the registry office and identify the document and sign it.

Later, on exchange’s platform trader Rodrigo Souza’s social media page, he posted requesting clarification on the problem. Souza declared that it is a mistake and Kaique will be compensated for investing his time to resolve the issue.

According to Nunes, he said that he only wanted to help with the amount reversal as soon as possible to avoid confrontations with the national authorities.