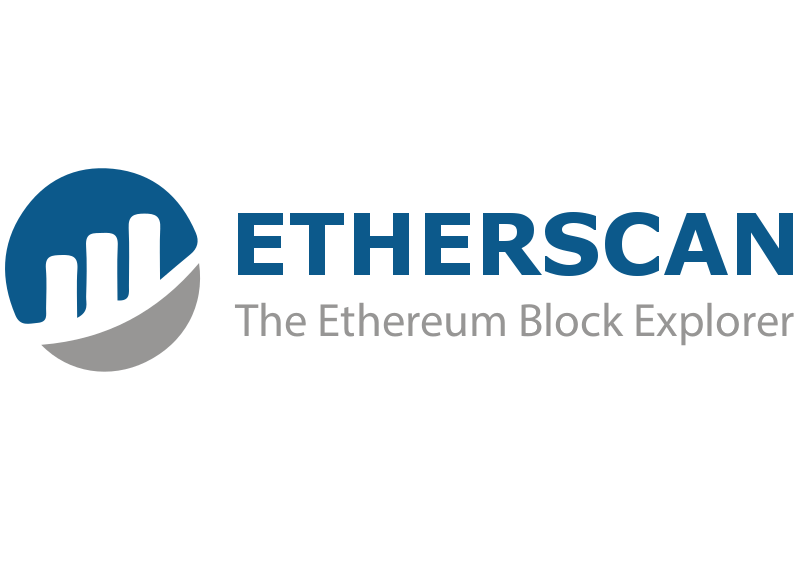 The recently performed tests from the mainland of China suggests that the most fashionable block explorer of Ethereum has been blocked in the country. The reports indicate that the longest-running block explores is currently inaccessible from several IP addresses from the Chinese mainland. The blocking of Etherscan.io took place on Tuesday.

The experts are suggesting that the change is quite recent. Greatfire.org that is responsible for monitoring and compiling the sites’ database, indicates that the entire database has been blocked right from China. In addition to this, etherscan.io was accessible from China alongside “no censorship detected till the 18th of August 2019.

The scanning record of Greatfire.org suggests that etherscan.io did become completely blocked since the 30th of October 2019. The only way by which people can access etherscan.io is if people use a VPN or Virtual Private Network. If people try to access the website without any VPN, then it shows that the site isn’t accessible.

Also Read: Lawmakers in the US want to make Libra into a security

The experts are suggesting that this might be the first-ever known case where the blockchain explorer became a target of an internet firewall for the first time. Also, this has put etherscan.io among the companies that have also been China. According to sources, the Chinese government has already banned Google, Twitter, Facebook, & Reddit in its provinces.

China might have blocked etherscan.io due to decentralization network

The Chief Executive Officer of Sino Global Capital, Matthew Graham, said that this is a notable example of the friction between immutable & decentralized blockchain technology. The Chinese government is quite centralized in nature, that is the reason why cryptocurrency has been banned in China for the past couple of years. As a notable blockchain investment firm, Sino Global Capital’s CEO said that problems such as these will continue to grow over the years. In addition to this, as blockchain will integrate itself with the Chinese economy as well as daily life, the problems will only increase.

At the time of writing, it is entirely unclear as to why China has blocked a notable blockchain explorer of the world. In the previous year, a few reports suggest that the users of cryptocurrency did encode censored articles concerning the #Metoo Movement alongside China’s pharmaceutical scandal.

When did the blockage of etherscan.io take place?

Evidently, the blocking of etherscan.io did take place sometime during September; however, people did not notice it immediately.

One of the notable decentralized projects based on finance, MakerDAO, stopped using etherscan.io of WeChat post on the 16th of September 2019. Additionally, it began to use a brand-new site for etherscan, namely cn.etherscan.com, from the 30th of September 2019. The website seems it is entirely identical to ehterscan.io, and it can be accessed from within China. A blockchain explorer is an online portal which aids end-users in browsing transactional information from within a decentralized network.