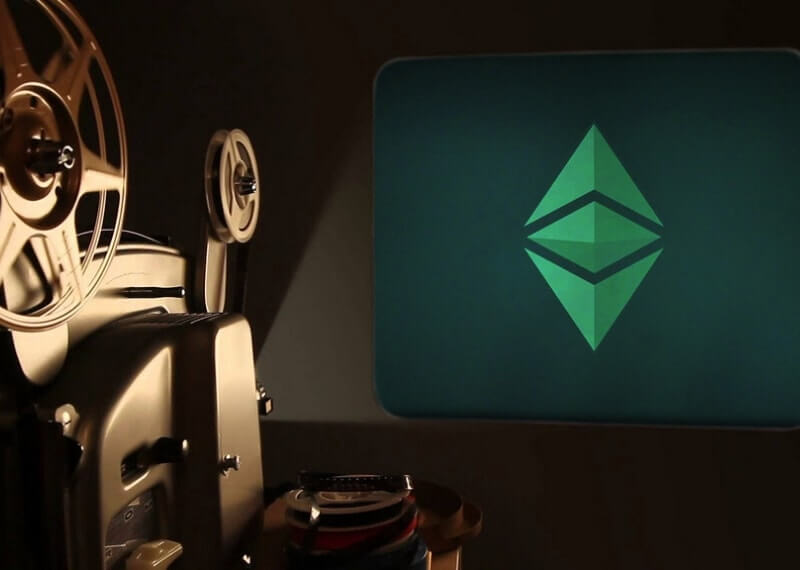 Leading Ethereum Classic (ETC) development firm ETCDEV recently took to Twitter to announce the company is shutting down over lack of funds.

According to the tweet, the firm officials stated that Unfortunately, ETCDEV cannot continue to offer its services in the present circumstances and has to shut down the activities.

Lack of Funds led to the shutdown

ETCDEV before the announcement conducted a poll on twitter requesting the ETC community and the investors if they would aid to fund the firm’s operations. But unfortunately, most of the community said that they would not fund, that led to the shutdown of the firm.

Unfortunately ETCDEV cannot continue to work in the current situation and has to announce shutdown of our current activities pic.twitter.com/N6xWnpBNJJ

Many major development firms and teams because of the extended bear market are compelled to either shut down their projects or undergo restructuring. The recent Steemit case is a very perfect example, where the firm had to let go seventy percent of its employees.

Igor Artamonov, the founder and Chief technology officer of ETCDEV stated that the shortage of funding is because of the market downfall. He also added that the firm requested to the ETC community and the investors in and out of the ecosystem to secure funding, still was unsuccessful.

Crypto Community Concerns over the announcement

Many people in the crypto community were concerned that this announcement would affect the future of ETC (Ethereum classic) antecedent of the popular Ethereum.

Some experts, on the other hand, started announcing that the project is dead and also said that this is the end of the ETC. Later the ETC team took to Twitter and put an end to all the rumors saying that ETCDEV is not the only independent dev firm that is working on ETC.

They further added that many other development teams like ETC Labs, ETC Co-op, ETCDEV, IOHK and list of volunteers are also working on Ethereum Classic. So there’s no need to concern, just keep calm and build on they concluded.

At the time of this writing, the ETC is trading at $4.24 and is down by 10.08 percent over the last twenty-four hours with a market capitalization of $451 million as per the data obtained from CoinMarketCap.

Therefore, it looks like the rumors surrounding ETCDEV had some impact on the price of ETC. Back in August, Ethereum Classic experienced a substantial growth in the price that reached $18.7 post the announcement that it was accepted as a trading pair at Coinbase.