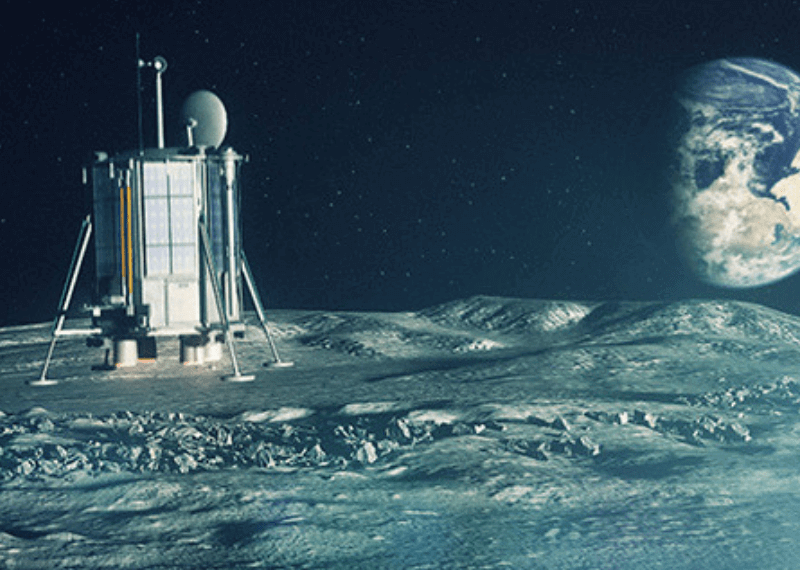 Orion Span project is planning to launch a space station which will be used as a luxury hotel. The space station will launch in early 2022 and a 12 night stay on the craft will cost a traveller $9.5 million. The space hotel has sold it’s 6 months of reservations and is accepting crypto payments including BCH for 12 night packages.

With a downpayment of $80,000 individuals can reserve their stay. The company is accepting Ethereum (ETH), Bitcoin Cash (BCH), Litecoin (LTC), and Bitcoin Core (BTC) as payments.

“Since opening our hotel reservations in April, we’ve been met with great excitement as space enthusiasts from around the world have moved quickly to secure their reservations,”

Guests  will be able to have fun in a zero gravity environment, gaze at the northern and southern Aurora, and participate in space experiments according to Orion Span’s reservation details. The hotel will have virtual amenities such as a holodeck and live streaming wireless internet access.

“Aurora Station is incredibly versatile and has multiple uses beyond serving as a hotel,” Bunger added. “We will offer full charters to space agencies who are looking to achieve human spaceflight in orbit for a fraction of the cost — and only pay for what they use.

“We will support zero gravity research, as well as in space manufacturing — Our architecture is such that we can easily add capacity, enabling us to grow with market demand like a city growing skyward on Earth.”

Several private companies are hoping to send people into space is not unusual in this day and age. A great example of this is Elon Musk’s Space X project which recently launched the Falcon 9 successfully.

Projects like Orion Span, Space X, and Virgin Galactic seem financially out of reach right now, but they are still a few years away from sending paying passengers into space.

“Orion Span is looking towards a bright future of making space more accessible to all,”

Price Drops for Bitcoin, Ethereum, Dogecoin, and Other Cryptos Today